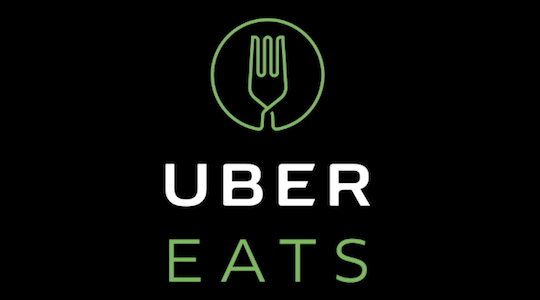 Melbourne becomes the first city in Australia, and third in the world to get access to Uber’s push into food delivery, UberEats.

Melburnians now have the ability to use Uber’s new food delivery app, called UberEats, to choose from dishes and have them delivered to their door.

The app has launched in collaboration with over 80 Melbourne local restaurants including foodie favourites Supernormal, Gazi, Pidapipo, Serotonin and Jimmy Grants.

“Melbourne is the ultimate foodie city, and UberEats enables us to help more people access the city’s great food, from top restaurants in their suburb and beyond. Our goal is to offer people what they want to eat, when they want to eat, in the quickest time possible,” says Simon Rossi, general manager, UberEats Australia.

UberEats enters a competitive new space occupied by the likes of Deliveroo and Foodora (which acquired and absorbed Suppertime). These apply a model similar to Uber’s chauffeur service to the food delivery industry, deploying cyclists or drivers to pick up and deliver meals. If you drive in Melbourne or Sydney, you’ve no doubt seen them peddling around town.

Restaurants and the app will rely on the already existing Uber network to deliver more meals to more customers.

It will mean restaurants, some of which require bookings months in advance, to send their food to more customers, right to their homes.

“UberEats is what we’ve always wanted from a delivery service – now we can deliver our great food, in a seamless way, directly to people’s door,” says George Colombaris, TV chef and owner of Gazi.

“Supernormal is about experience the fast-paced and vibrant experience of the food culture in Tokyo. UberEats will help us bring this experience to people’s homes, workplaces or even hotel rooms,” says Andrew McConnell, owner supernormal.

Just how different UberEats’ pitch to restaurants is compared to its competitors remains unclear, but it has added some restaurants so far absent from Deliveroo or Foodora.

After launching in New York in March, UberEats has already done away with its ‘instant’ lunch option – which offered an upgraded service that delivered orders within 10 minutes – in that city.

Previous Article
Bonds lets it all hang out in ballsy digital outdoor campaign
Next Article
Find your females: what are they really saying about your business and brand?