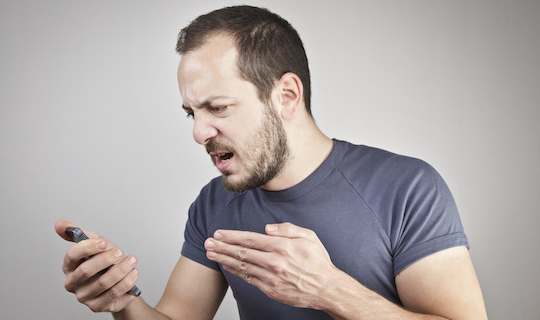 Australian consumers dislike ad interruptions more than global averages, and find the ads they receive as less relevant to their interests too, a survey on ad blocking by Accenture has found.

31% of the 1000 Australian consumers in a the said they would pay to remove ad interruptions, and 57% are now aware of ad-blocking software.

While Australians express a greater dislike and disinterest in ad interruptions than global sentiments, our 57% awareness of ad-blocking technologies is slightly lower than the global average of 62%.

Young consumers are the most aware of ad-blocking software, with 69% in the 18 to 24 age group, and 64% of the 25 to 34 group know about ad interruption technologies.

“Ad blockers are a relatively new threat to the burgeoning digital advertising industry. Consumers are increasingly willing to pay for blockers because too many ads are poorly targeted. In today’s world of personalised content, being forced to watch an ad that has no relevance is a missed opportunity and feels increasingly intrusive on precious screen time,” says Scott Dinsdale, Accenture’s media and entertainment lead for Australia and New Zealand.

The survey, conducted between October and November 2015, surveyed 1000 Australians, and 28,000 total worldwide, sample sizes of each country being representative of the online population.

“Viewed through a proactive lens, understanding ad blocking behaviour can serve as a telling yardstick for media companies and brands in gauging how successfully they are connecting with consumers and whether they’re delivering the right message, in the right format, through the right channel, to the right consumer,” Dinsdale says.

Previous Article
Bonds lets it all hang out in ballsy digital outdoor campaign
Next Article
Find your females: what are they really saying about your business and brand?