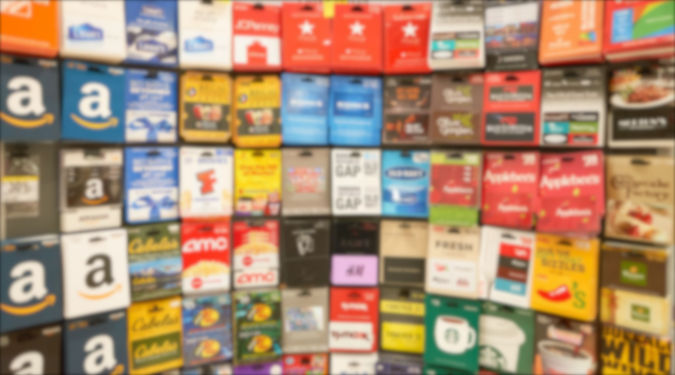 From 1 April onwards, new Woolworths gift cards will no longer have an expiry date, and all gift cards sold in New South Wales will have a three-year minimum expiry date. But these policies aren’t a clear win for consumers or retailers.

Consumers will get more flexibility from the elimination of expiry dates, but the lack of urgency to use their gift cards makes it more likely that the cards will be lost or forgotten. When a retailer goes bust, the outstanding gift cards may not be honoured. Additionally, due to inflation, the purchasing power of gift cards will drop over time.

For retailers, the removal of gift card expiry dates should result in increased sales, a larger customer base, and better cash flows. However, they will also see an increase in liabilities on their balance sheets. Higher liabilities on balance sheet generally increases the cost of capital for the company.

Australians leave around $70 million unused on gift cards each year.

A survey last year found that men were more careless with gift cards, leaving an average of $69 on expired gift cards, compared to $45 for women.

What happens when you remove expiry dates?

For retailers the obvious benefit of gift cards is that they receive the money up front – this is tantamount to an interest-free loan from the consumer to the business.

Although a retailer collects the cash for a gift card immediately upon sale, it does not actually recognise the revenue on its financial statements until the gift card is redeemed or expired. This means that for retailers, a gift card is a liability.

Removing expiry dates means that these liabilities will remain on the balance sheet for much longer than they currently do. This increases both the administration costs and the cost of capital for retailers.

When gift cards are only partially used or forfeited entirely (because they are lost or forgotten) it is called ‘breakage‘, allowing the retailer to remove the liability from their accounts and recognise the unredeemed money as revenue.

As such, retailers are always eager to sell gift cards, as a certain percentage of them will go unredeemed or partially redeemed. This is essentially free money. Home Depot, in just one quarter in 2005, recognised US$43 million in gift card breakage.

In 2015, AU$2.5 billion of gift cards were sold in Australia alone, and nearly 90% of Australians have either received or given one as a present.

Studies show that gift cards affect how people perceive a gift, how much they spend, and what they spend it on.

Gift card recipients use the cards differently than they would have used a similar amount of cash. For instance, they are more likely to spend the money on luxuries than ‘normal’ goods.

In Australia, unclaimed money generally has to be turned over to the government, but this doesn’t apply to gift vouchers because they do not meet the definition of ‘money’ as defined in various legislation.

We can only hope that with the extended expiry dates on gift cards, the consumers will fully redeem their gift cards and not leave money on the table, or on cards!

Tags:
Previous Article
How Cook Islands Tourism shifted its focus from ‘fly and floppers’ to ‘soft explorers’
Next Article
Aligning content and automation with sales enablement – the new B2B frontier