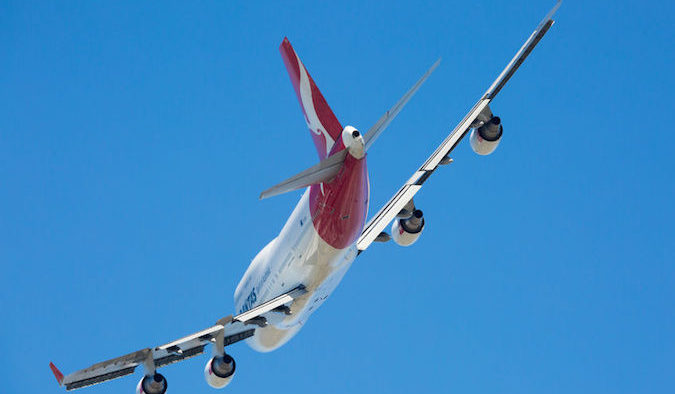 Qantas group executive of brand, marketing and corporate affairs Olivia Wirth will also take on the role of chief customer officer, as part of a reorganisation of the carrier’s executive leadership team.

CEO Alan Joyce says the restructure will help the company deliver for its customers and shareholders, after last week’s announcement that profits for the 2017 financial year dropped 17% from the previous year, to $852 million.

The addition of the CCO title to Wirth’s existing duties will see her take on responsibility for customer and digital strategy. Wirth has held the title of group executive – brand, marketing and corporate affairs since 2013.

“Over the past three years, our senior executive team has led the group through a major turnaround,” says CEO Alan Joyce.

“We’re now entering a phase of ongoing improvement and innovation, and these changes will help drive that,” he says. “This is also about making the best use of the considerable leadership talent at the to level of our organisation.”

Other changes to the team include:

Transition to the new structure will begin in November this year.

Before tax, Qantas’ profit for the year was $1.4 billion, its second highest year on record, after a result of $1.5 billion for the 2016 financial year, the highest in its 95-year history.

The drop-off was due to falling international earnings. Domestic earnings performed well, in part due to business flight revenue.

Previous Article
Hoover, Kleenex, Google and Uber: making your way into the lexicon is your industry’s ultimate achievement
Next Article
Women paid less for same contribution to work, and sexism is to blame – study