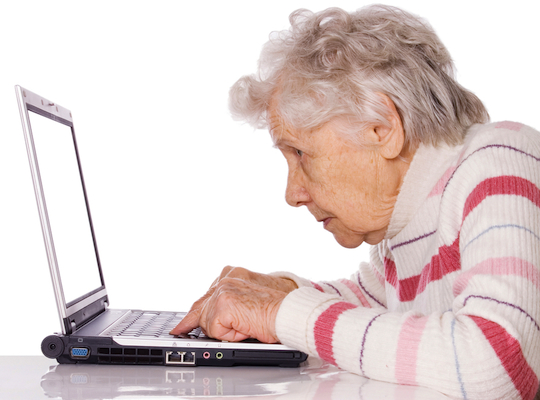 The Australian Government has released its 2015 Intergenerational Report: Australia in 2055, which predicts how Australia will change over the next 40 years.

In general, the 2055 predictions include that Australians are expected to live longer and improve their incomes and quality of life. The changing landscape will present both opportunities and challenges to marketers over the next 40 years.

“It is fantastic that Australians are living longer and healthier lives but we need to address these demographic changes. If we don’t do something, we risk reducing our available workforce, impacting negatively on growth and prosperity, and our income will come under increasing pressure.

“To drive higher levels of prosperity through economic growth, we must increase productivity and participation. If we are to achieve these goals we need to encourage those currently not in the workforce, especially older Australians and women, to enter, re-enter and stay in work, where they choose to do so.”

Here are some of the key takeaways from the report.