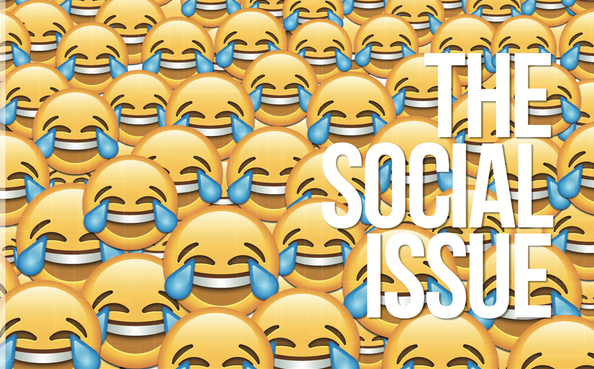 Social networking. Social enterprise. Social psychology and the social creatures that marketers must be. There’s a lot of socialising going on in The Social Issue of Marketing, not least by Mark Ritson, who makes his debut as a Marketing columnist by taking the ideas of digital and social ‘strategy’ down a peg or two.

Subscribe to Marketing in print and get The Love Issue delivered to your door in June. Bonus: While stocks of the current issue, The Social Issue, last we’ll mail you a copy of that too. Subscribe here or freecall 1800 804 160.

The speed of Snapchat’s ascent in the social media world is matched only by that of its monetisation efforts. While the platform itself still has to prove its chops, the challenge is for brands to harness the app’s popularity without looking like the awkward uncle, writes Tate Papworth in the feature-length ‘Making it snappy.’

Four years ago, Patagonia’s responsible-consumption commerce kicked off a groundswell, and now social enterprises and B Corps are cresting the burgeoning wave of responsible consumption. But what’s in it for brands? A sustainable future, as Michelle Dunner reports.

If you’ve been wondering who’s going to come out on top in the online video war between Facebook and YouTube, find out what MinSun Collier (Neo@Ogilvy), Zeina Khodr (Colloquial) and Tom Robinson (MediaCom) have to say on the matter in this issue’s Brain Trust.

From a marketing base, Chris Noone’s career saw him involved in the early days of emerging industries, from video games to mobile content. Now he’s CEO of a company already capitalising on another sector promising big things: the sharing economy. Profile by Ben Ice and original illustration by Sara Hingle.

Take a peek inside: 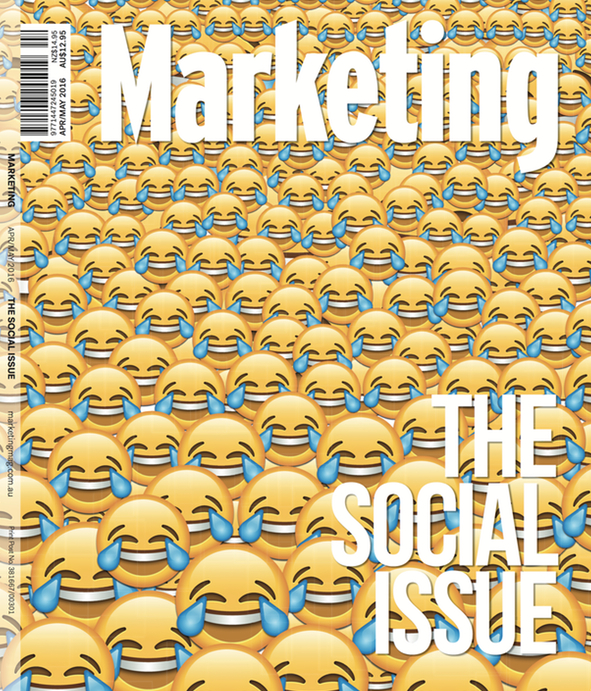 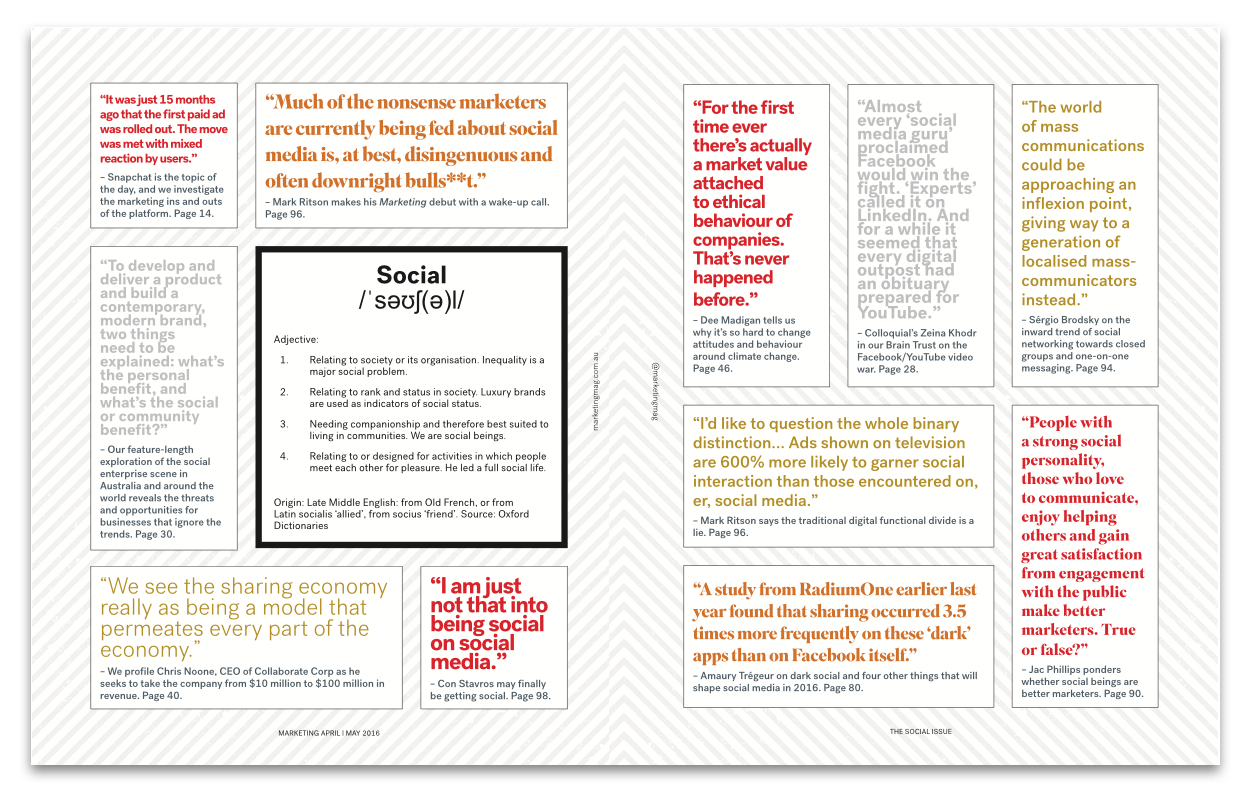 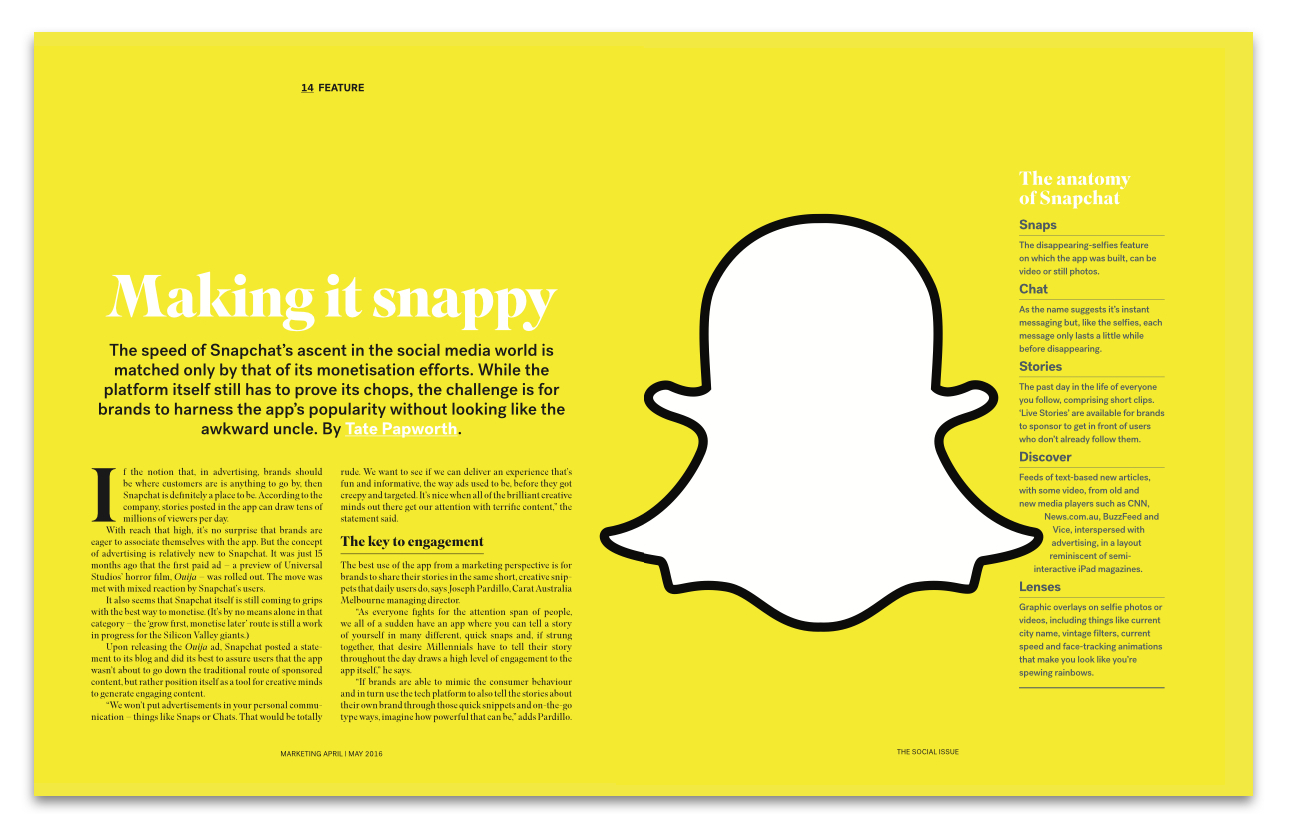 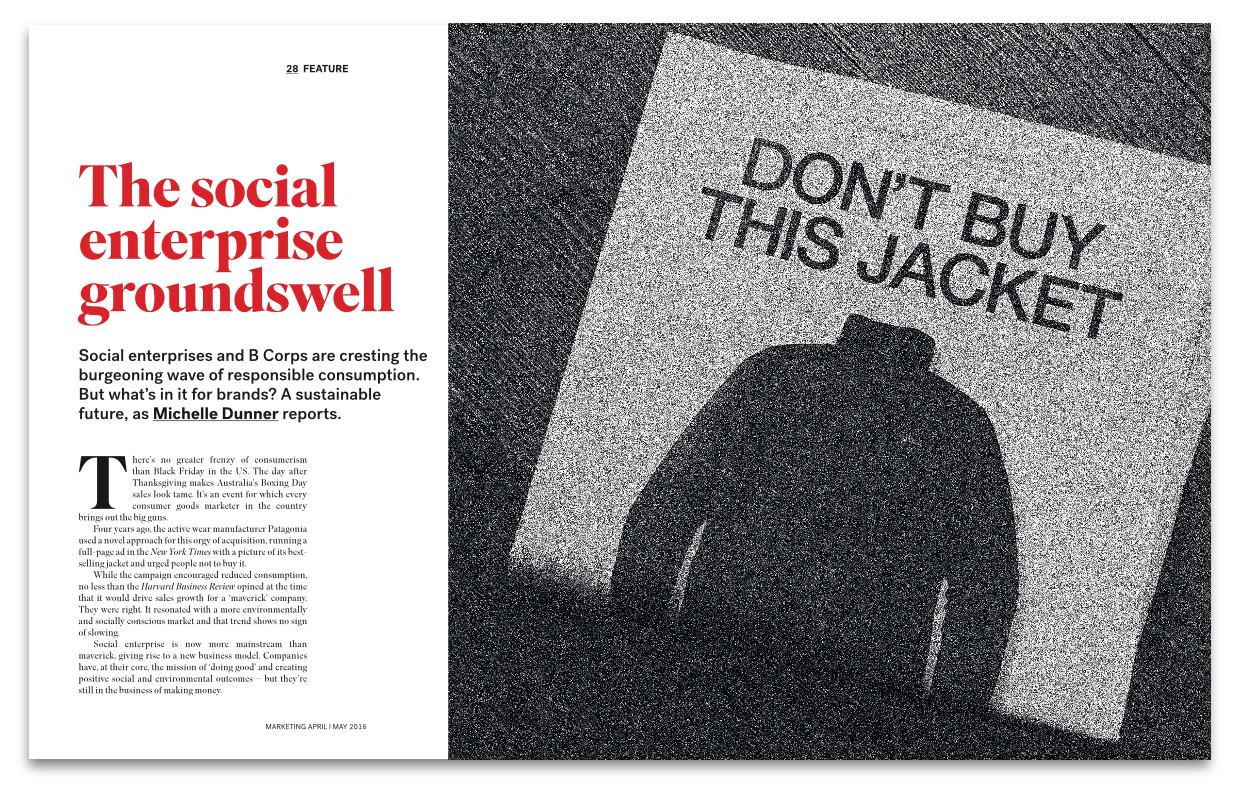 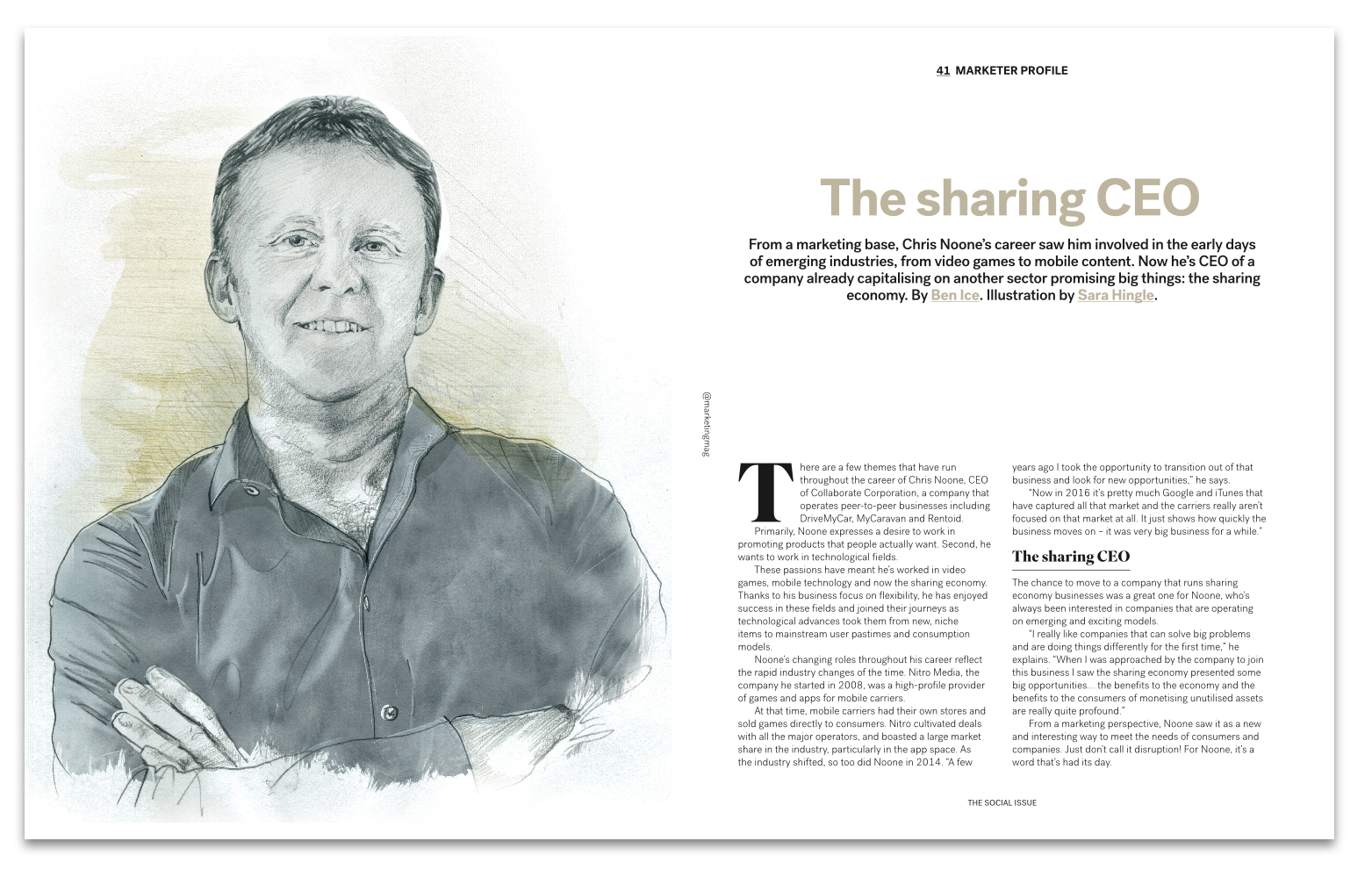