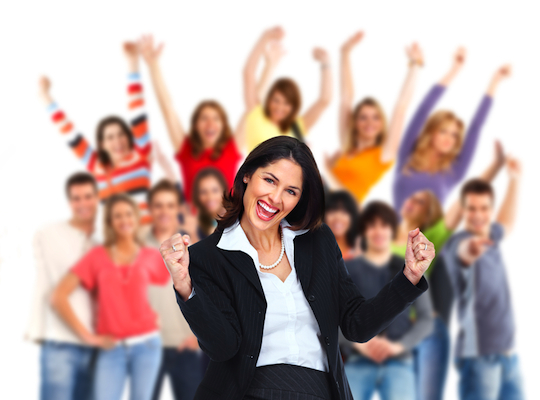 Roy Morgan Research has announced the winners of its annual Customer Satisfaction Awards.

Apple, Bendigo Bank, Westpac, The Good Guys and Internode each won awards for the fourth consecutive year. The awards began four years ago.

The results were based on 12 months of data from Roy Morgan Single Source and Business Single Source surveys, collected from more than 50,000 consumers and 12,000 business decision-makers throughout 2014.

And the winners are: