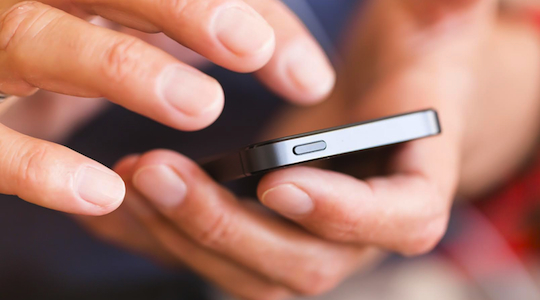 Stats: how Australians are using social

The average Australian Facebooker checks in 32 times per week, for an average of 24 minutes per visit. That’s 12.5 hours a week, four hours more than in 2015.

When it comes to their response to advertising on social, 27% have no problem receiving posts from businesses they follow, 43% occasionally click ads, and 41% research a brand’s reputation on social media before making a purchase.

Publishers, magazines and radio pages have the most engaged audiences on Facebook, with 12 out of the top 30 Facebook pages by engagement being radio brands, nine are news and magazine brands and three are TV shows.

The pages with most engagement are Today, That’s Life! and New Idea magazine.

In 2014 Messenger had 200 million users, and the rapid growth can be explained at least in part by the fact that Facebook basically forced its users across to the messaging platform.

17 billion images are shared each month on Messenger, and 22 million animated gifs per day.

Brands are increasingly flocking to the platform, too, with over one billion messages per month shared between users and companies.

Snapchat has rolled out Suggest, a function which enables users to find accounts. Via the stories platform, one can tap a user’s name and send it to accounts of other users, who are alerted via private Chat message about the Suggestion, along with info about the suggested user’s name, handle, and profile GIF.

They can then be approved/followed via the like button.

The new feature is potentially useful for brands who may ask followers to suggest them to friends.

Other news for Snapchat comes from the Global Web Index and reveals that over half of 16-24 year-olds in the USA, Canada and UK are now active users of the platform.