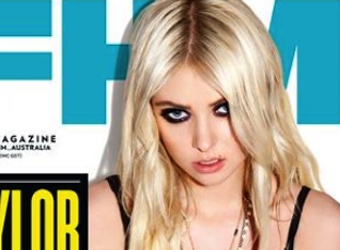 The May 2012 issue will be the last to go to print, and when it goes off sale on 13 May the website will shut down.

The announcement comes after the latest circulation figures saw FHM shed over a quarter of readers last year.

“The decision to close a title is never an easy one and FHM is certainly no exception,” says Matt Stanton, CEO, ACP Magazines. “FHM is a terrific brand but, given the current market conditions, it has been difficult for ACP to make it a commercially viable proposition.

ACP stablemate, and rival men’s mag, Ralph closed in May 2010, as the market share of both monthly titles was eroded by the entrance of Zoo weekly in 2006 and cross-category titles like Top Gear and Men’s Health.