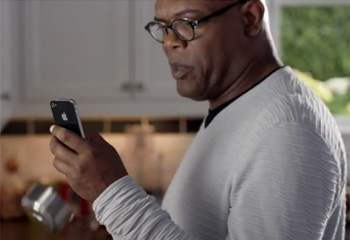 For a brand that doesn’t usually use big name personalities in its advertising, this is an interesting departure from the norm. The two TVCs feature the actors interacting with Siri in an effortless manner, something Marketing wagers many users are still yet to experience.

Tags:
Previous Article
Bond-style wearable gadgets to hit mainstream in three years
Next Article
So you need a mobile website?