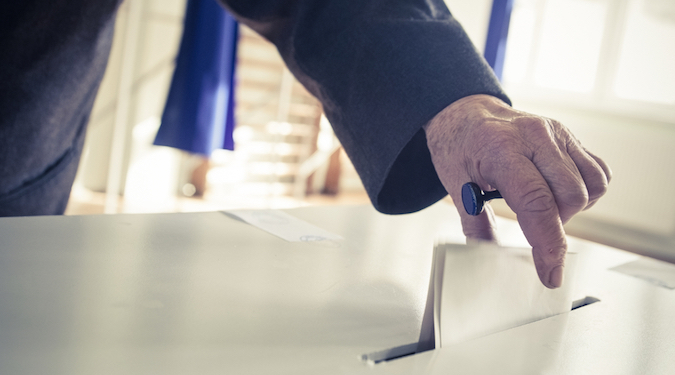 David Waller’s election coverage concludes, as Saturday’s voting results left power hanging in the balance, with no result announced as yet. This week Waller examines the power of negative campaign advertising.

The long election campaign is over, the how-to-vote pamphlets are in the bin, the election posters have been taken down, and days afterward we are still waiting on a winner…

Several commentators claimed it was a boring campaign, however, the tallying of votes on the election night seemed far more exciting than the previous eight weeks. The polls, which have taken a lot of criticism recently for being wrong, this time correctly predicted a close result.

Looking back at the campaign, how much money was spent?

According to Ebiquity, the media monitoring service, the Liberal Party outspent the Labor Party in the main cities. Focusing on free-to-air TV, press and radio in Sydney, Melbourne, Brisbane, Perth and Adelaide, it is estimated that the Libs spent just over $6 million, while Labour spent $4.7 million, with a large amount spent in the last week.

This figure doesn’t include production costs to make the ads, the printing of mail-outs, outdoor ads, pay TV, or any of the online social media videos. So the amount spent would be a lot more. Nor does it include the large amount spent by unions or industry associations.

Another important figure from Ebiquity was the comparison on positive versus negative ads. The Liberal Party ads were far more positive in theme, with $4.5 million, but it is estimated that Labor spent $3.6 million of their $4.7 million on negative attack ads. These would primarily be about Medicare and the anti-Turnbull ads.

This shows that negative advertising can be a powerful campaign tool during elections. This is whether the campaign negatively attacks the opposing candidate:

While negative advertisements against the opponent can be annoying, frustrating, misleading, and make people more cynical about politics and politicians, and so can actually result in voters being ‘turned off’; they can also point to a particular policy difference, exert an impact on attitudes towards a candidate, stir emotions, and stay in the memory longer than positive political ads.

This highlights the importance of political advertising for agenda setting during a campaign.

And with millions being spent on advertising, the big winners, as in other election campaigns, have been the advertising agencies and media.

Tags:
Previous Article
Social media analysis of brand Turnbull versus Shorten
Next Article
The evolution of social is private – here’s what that means for brands