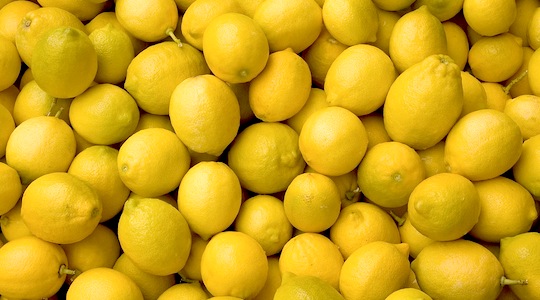 The 10th annual awards for dubious claims and dodgy products, the Shonky Awards, were announced this week, with NAB, Kleenex, Coca-Cola and Arnott’s among the brands singled out.

While the ‘winning’ brands might not appreciate it, Choice’s Tom Godfrey explained that the Shonkys aren’t meant to needlessly criticise, but to help.

“We raise an issue on areas we think business can do better,” he told ABC Radio.

“The idea behind the Shonkys is we put a spotlight on things that are dubious, deceitful, maybe it’s hidden fees and charges. They’re not necessarily breaking the law but these companies are often very big companies consumers interact with on a regular basis and we think they can do better.

“There is and I think across a range of sectors where Choice puts a spotlight on them, industry is shamed into improving and we think that is really important.”

The Australian Competition and Consumer Commission has been referred several of the products.

Here’s an overview of those named and shamed in this year’s Shonky Awards:

Despite other brands marketing similar products, Choice singled out Kleenex: “We’ve focused on Kleenex because they make a specific claim that these products break down like toilet paper. Now in our tests, we’ve shown that this is just not the case,” Godfrey said.

“Tests have shown that these products that Kleenex claim disintegrate like toilet paper do nothing of the sort.”

Kleenex told the ABC that it was disappointed to receive a Shonky award, directing customers to avoid flushing more than two wipes at once.

Choice is a consumer advocacy group that publishes a magazine and sells online products reviews, comparison tools and memberships.