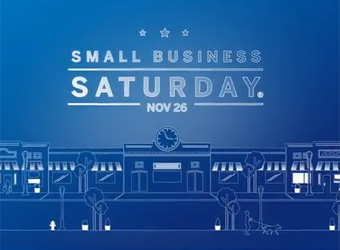 The Cannes Lions International Festival of Creativity has held the first of four awards ceremonies to honour the winners of the Promo & Activation, PR and Direct Lions categories.

Of the 2667 entries submitted in the Promo & Activation category, a 26% increase versus last year, 251 were shortlisted from which 86 were selected as winners by the international jury – 17 Gold, 26 Silver and 42 Bronze Lions were awarded alongside the Grand Prix. Australian agencies scored five gongs – see our coverage of Australia’s outing in the category here.

2357 entries were submitted into the Direct Lions category, an increase of 27% compared to 2011. 15 Gold, 25 Silver and 44 Bronze Lions were awarded, of which Aussie agencies bagged eight.

The PR category received 1130 entries, up 38% from last year. The jury shortlisted 134 and went on to award 20 Gold, 22 Silver and 26 Bronze Lions bringing the total number of winners in the category to 69. Australian agencies Whybin TBWA Tequila Sydney and Naked Communications won gold in the category, while several others also picked up gongs.

The prestigious Direct Agency of the Year award was won by Serviceplan Munich with Wieden+Kennedy Portland coming in second and DDB Brasil São Paulo taking third.

Delegates attending the Festival have so far witnessed keynote presentations from GroupM and Chinese social network Renren, publishers The Globe and The Mail, PARTY, Visa & TBWA and Cheil Worldwide.

This, the 59th annual Cannes, will unfold over the next five days in France, attracting over 11,000 industry peers.