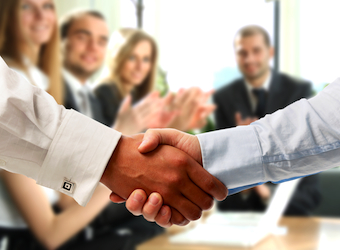 As we enter the new year and make attempts at resolutions, many discussions are bound to turn to the topic of careers. Just in time for those conversations, we’ve collected this list of some of Australian marketing’s recent career movements.