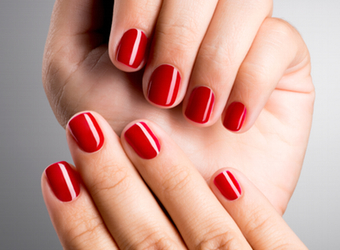 The Coca-Cola Company has licensed its brands in a deal that will see the release of a range of nail polishes this June by nail polish brand OPI.

It’s the latest addition to the company’s profitable licensing deals, which rake in more than $1 billion annually.

Coca-Cola has more than 300 licensees selling its branded products, the likes of which already extend to apparel, sports balls and bicycles among a dozen other categories.

“I hear so many people saying, ‘Oh wow, I was in a salon and somebody was saying, hey I want Coke Red’… So I think it’s something consumers were organically doing on their own, and it just allows us to meet some of those demands that already existed,” said Dwyer.