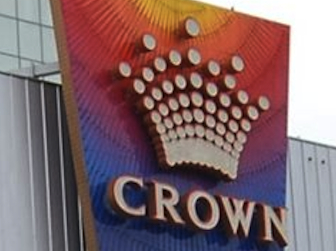 Crown has denied earlier reports that large-scale job cuts took effect this morning, saying  that only one staff member has exited due to redundancy at this stage.

A spokesperson for the company said “a new structure has been announced with over 80 roles” which are being advertised within the group. A number of additional roles are also being created for the opportunity for direct transfer, she said.

Earlier today, two sources within Crown said a number of staff were notified of the cuts yesterday morning, with all departments, bar production, being asked to leave immediately. The brunt of the cuts were said to affect the marketing department.

The Age reported three days ago that Crown, worth $9.35 billion and Victoria’s largest single-site private employer, would soon go ahead with ‘significant’ redundancies for administration, marketing and back office staff.

“While these reviews are still ongoing, any reduction in positions is currently expected to be less than 50, which represents less than 0.8% of Crown’s employees in Melbourne,” added O’Neill.