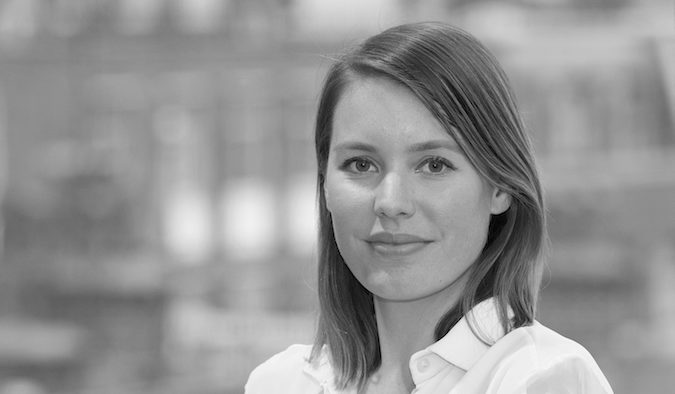 TS Eliot once said that the exploratory process often means a return to one’s beginnings.

There are many examples of this, whether it be the Internet of Things reinventing everyday household items as smart devices, or Netflix reinventing the home-entertainment experience. A current, prime example of this kind of reinvention in the tech world can be found in the growing market of digital-out-of-home (DOOH) placement.

The DOOH market is a return to advertising’s roots, and is quietly shifting the industry by way of re-imagining the classic advertising experience. Out-of-home advertising reports media revenue of $70.5m for May in Australia and Zenith forecasts that DOOH will grow faster globally than all other buying methods in 2017.

Some may say DOOH is the next big thing, but really, it’s just an innovative return to advertising’s origins. The DOOH market encapsulates everything from digital billboards to screens in elevators to screens on jukeboxes. What’s novel about DOOH is that, unlike internet or mobile advertising, it allows advertisers to reach target audiences in a specific, real-world context; instead of interrupting an internet user’s online experience with an ad, it’s focused on marketing to

consumers when they are ‘on the go’ in public places, in transit, or in the process of waiting (for a train or appointment). Because it’s location and context specific, the technology has the opportunity to give people the right message, in the right way, at the right time in a format that’s automated, dynamic and interactive.

While the idea of digital advertising in public spaces as opposed to on personal devices may sound groundbreaking, out-of- home advertising traces back to advertising’s inception. The use of public spaces to reach the masses harkens back to horse-and-buggy days when American billboards spread news of PT Barnum, steam-engines, and Pear’s soap, and heralded the newest improvement in living standards, whether it be a typewriter or washing machine.

What’s more is that DOOH, in its targeted messaging and ability to provide smarter, more relevant content to viewers, encapsulates the original intent and thinking behind advertising: to engage with people and provide useful information to the public. Egyptians used papyrus to make sales messages and PSAs.

Commercial art and political campaign displays have been found in the ruins of Pompeii. The point is, advertising was used to provide the public with important information that was relevant to them in the public arena: whether it be a public service announcement, a new law, or to market a useful product. Interestingly enough, DOOH has the opportunity to do that today in ways mobile and desktop advertising cannot.

How? With real-time screens and live-data feeds, DOOH takes all the factors of context and place to cater to public interest: this maximises engagement and improves the overall advertising experience. It also allows for unprecedented innovation and breakout creative campaigns. A great example of the kind of creative happening in the DOOH space was last year’s Jaguar #FeelWimbledon campaign, which used DOOH technology to deliver live match scores to the public.

British Airways also engaged the public in unique, interactive ways by using GPRS technology in its #Lookup campaign: a little boy on a billboard in Trafalgar Square looked up every time a BA plane flew over him. And the conservation organisation Space for Giants even had a three-day DOOH campaign to raise awareness around endangered animals: it creatively featured a herd of digitally-generated 3D elephants marching across screens in three continents starting in Hong Kong and progressing to New York.

Suffice to say, the DOOH space presents a major opportunity for creatives, technologists and consumers alike. Australia’s OOH industry has reported a net media revenue of $70.5 million for the month of May, up 36.8% from the same period last year according to the latest figures from the Outdoor Media Association.

Ultimately, the emerging DOOH market is groundbreaking in its interactive technology, but it’s also a return to advertising’s roots and the original purpose around advertising: to provide an engaging and useful service to the public.

Sometimes the only way to move forward is to take a step back.