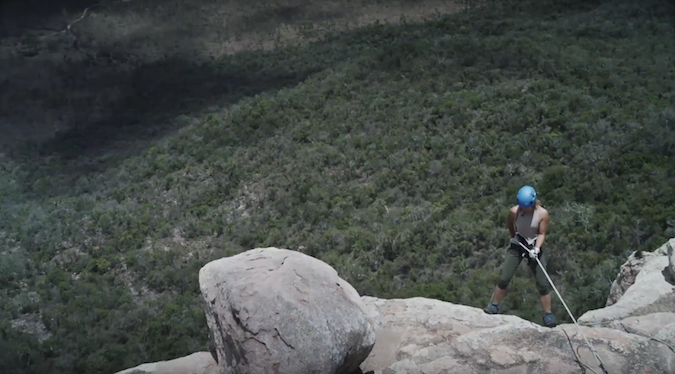 Havas has unveiled a new integrated recruitment campaign for the Australian Army.

It aims to change public perception of life in the Army by telling stories revealing the people behind the uniforms.

The fully integrated and mobile-first campaign is the most holistic and interactive for DFR to date, and its scale and breadth makes it the largest in DFR history.

“The Australian Army is one of the most progressive in the world,” says Havas Sydney joint executive creative director Seamus Higgins.

“We wanted our campaign to be true to this, by harnessing the power of innovative digital and social to tell the true stories of the people who thrive within it,” he says.

The campaign runs across cinema, TV and print, as well as social and digital channels, and is to be rolled out in the coming weeks.

Previous Article
News Corp campaign asks ‘Do you know where your ad is today?’ amid programmatic media buying controversies
Next Article
Australians cautious on artificial intelligence but open to its benefits