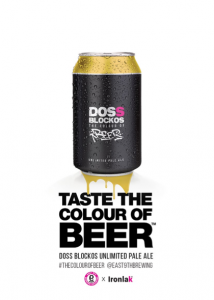 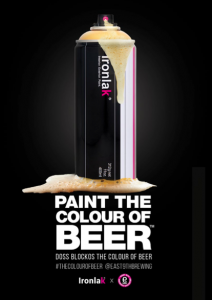 Previous Article
LinkedIn director of marketing solutions on why Australian marketers are lagging in new tech adoption
Next Article
Could Brand USA’s 3D audio campaign changes the way we listen to ads?