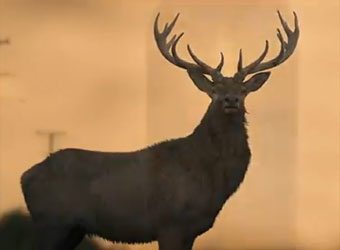 Film craft is alive and well in Australia, if the six Cannes Lions claimed by Australian entries over the weekend are anything to go by.

While an impressive number of six gongs were earned by Aussies in the categories, none were gold. Instead one silver and five bronze were collected.

Film Craft differs from the Film category by looking at the quality of elements of the filmmaking process, such as direction, copywriting or editing, rather than the idea or brand behind the execution.

The Grand Prix was awarded to BETC Euro RSCG Paris’ ‘Bear’ for TV network Canal Plus.