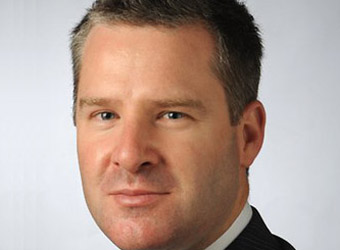 Simon Pristel, editor of the Herald Sun for the past four years, has resigned as the newspaper shake-up continues.

News of his departure comes just two weeks after News Ltd announced sweeping changes with the company set to restructure its operations, adopting a ‘one city, one newsroom’ strategy and cutting the number of staff required to generate editorial.

Pristel oversaw the digital integration of the Sun‘s newsroom, and the launch of its paywall, iPad app and mobile site. He is also a former editor of the Sunday Herald Sun.

Kim Williams, News Limited’s CEO, paid tribute to Mr Pristel saying, “Simon has contributed significantly to our company over many years. He is a strong editor and journalist who really contributed to ensuring that the Herald Sun is the most widely read newspaper in Australia with a great digital offering.”

Pristel will leave the publication to pursue other interests. “After 23 years in print it is time for a new challenge,” he says. “It is a great team and I wish them well as they embark on the next stage of the digital journey.”

News is yet to announce a replacement.

Tags:
Previous Article
Tablet owners shun other devices, unless the tablet’s in the other room
Next Article
Multi-screen viewers lean back, Aussie content dominates catch-up TV