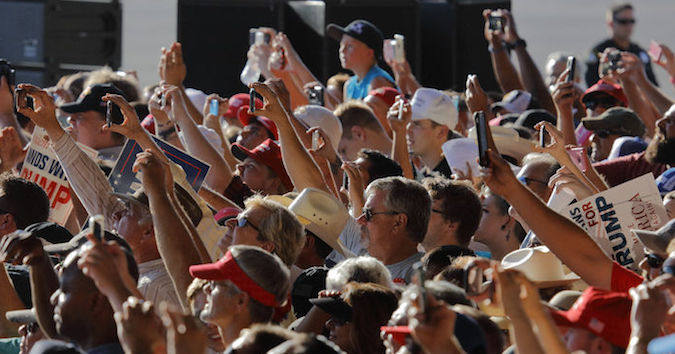 To create commercially impactful brand design, we should use the power of images, rather than rely on rational persuasion, writes Nir Wegrzyn.

Sponsored content: This article was written by BrandOpus and published by Marketing to promote BrandOpus’ event ‘The Edge of Branding – the tale of irrational consumer and over-rational marketer’ which takes place in Melbourne on Thursday 2 February and in Sydney on Friday 3 February. Register for your free ticket now » 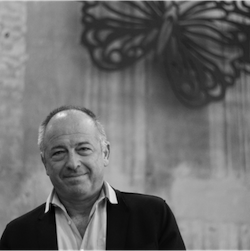 In the agency world, we are beginning to accept that the consumer is not rational. Behavioural economist Professor Dan Ariely discusses in his latest book that it is an inbuilt belief and associated meaning that impacts upon how people actually behave. Their conscious thought processes are separate from the irrational way in which they make decisions, which comes instead from intuitive reactions and associative arrangements.

What has remained a challenge to many are the practical implications of this new knowledge. In marketing we too often maintain a fantasy that we need to structure an argument that resonates with rational thoughts e.g. the high quality of our product. More recently we have been told to assign a deep purpose to brands such as the support of a worthwhile cause. This also conflicts with our new understanding.

It is impossible to convince our (or others’) beliefs to change – something Pico della Mirandola refers to as far back as the Renaissance as ‘actus tyrannicus voluntatis’ – a tyrannical act of the will.

Today this is echoed by cognitive neuroscientists and psychoanalysts alike, who support that although rational arguments can change what people think (or think they think), it cannot change what they actually believe. To change beliefs and affect actual decisions and choices, we need either a deep-rooted emotional event or an impactful image, a symbol, a metaphor.

Take the recent US election as an example of the power of beliefs over rationality – Donald Trump was able to win with few actual policies or seemingly logical arguments. But what Trump did successfully was to create an emotional message which engaged with deeply held beliefs of the electorate.

‘Make America Great Again’ became a metaphorical image which was extremely powerful. Hillary failed to project an image and instead relied on rational messages and arguments. The predictions – relying on asking people what they think and will do – couldn’t predict the result. When people got into the polling booth, their beliefs dictated their actions rather than their rational thought-process.

‘Brexit’ in the UK was another great example of the polls and politics getting it wrong. Both camps employed fear tactics, but while ‘Remain’ supported this with facts and data, the ‘Brexit’ camp conjured a powerful image of a dark future where Britain is governed by Europe. People reported to agree with the logic of ‘Remain’, but again voted with their image-affected hearts.

To maximise the effectiveness of our brands, we need to affect consumer behaviour by engaging with the power of imagery to create emotive associations and form narrative and meaning. To many, this is surprising. Rationally, we even object to the idea that our cognition can be superseded by something which we cannot pro-actively affect.

Think of a supermarket shopper – their mind is not a camera which records everything in its sight, instead it selectively registers images that the eye sees. It is these images that have the ability to create associations and form a narrative. When we first see a brand, what hits us faster than anything is an image and that unconsciously begins to frame our perception before we’ve even got to the first letter of the brand name. The images that we employ in brand design are therefore primary in driving meaning.

But beware the use of too literal images, which fail to create emotive associations and instead allow for rational consideration and comparison. Ingredient images may help inform us what the product is made of, but it’s about as influential as a damp cloth being applied to the emotion-led decision making part of our brains.

If we want to affect a consumer’s actions, then we need to disrupt what’s deep-rooted within their unconscious minds through use of brand-related symbols and metaphors. Images that travel straight to associations in our minds are far more likely to create new, positive associations with your brand, which will affect behaviour.

BrandOpus’ event ‘The Edge of Branding – the tale of irrational consumer and over-rational marketer’ takes place in Melbourne on Thursday 2 February and in Sydney on Friday 3 February.

Register for your free ticket