Well it wouldn’t be a Media Monday column without mentioning TV’s (self titled) ‘night of nights’. Last night the Australian television industry sprayed themselves orange, dusted off their bow-ties and donned pretty frocks to celebrate another year of Australian telly. Channel Nine’s Scott Cam took home the Gold Logie as Most Popular Personality, and low-budget SBS comedy Housos took out the Most Outstanding Light Entertainment Program in a surprise win. Highlights included seeing the difference 25 years has made to Kylie Minogue’s accent (see below):

Lowlights included the microphone presumably being switched off during US pop star Jason Derulo’s four song medley performance meaning nobody could hear a single word he sang – smooth.

The latest radio ratings data have seen The Kyle and Jackie O Show crowned to the uncontested top FM show in Sydney with an audience share of 10.9%.

The second set of ratings since the duo moved to ARN’s rebranded station Kiis FM from Southern Cross Austereo’s 2Day FM saw their share grow from 9.3% to 10.9%. The most recent ratings saw Kyle and Jackie O tie with fellow ARN presenters Jonesy and Amanda on WSFM. Jonesy and Amanda’s audience share fell slightly from 9.3% to 8.2%.

Kiis FM’s winning run in Sydney also stretched to drive time, where Tim Ross moved to number one FM show for the first time, with a share of 10.5%, (up from 8.7%). The jump of 1.8 ratings points was the biggest in Sydney of any show in any time slot. Rosso bumped  Nova’s Kate, Tim and Marty from top drive-time spot who fell from 10.6% to 10.4%.

Washington Post and The Guardian have won the Pulitzer Prize in public service for revealing the US government’s sweeping surveillance efforts in stories based on thousands of secret documents handed over by National Security Agency leaker Edward Snowden. The Pulitzer for breaking news was awarded to The Boston Globe for its coverage of the deadly Boston Marathon bombing. The awards are American journalism’s highest honour.

Ten’s executive general manager Russel Howcroft is to replace David Nobay for the second series of the Woolworths-backed TV show Recipe to Riches, the network has confirmed. The move came about after Droga5 lost out to Leo Burnett for Woolworths’ main creative duties. That led to speculation that Leo Burnett CEO Todd Sampson might add to his TV duties, which the adman quickly scotched. Ten has subsequently come up with an internal solution in the shape of Howcroft. 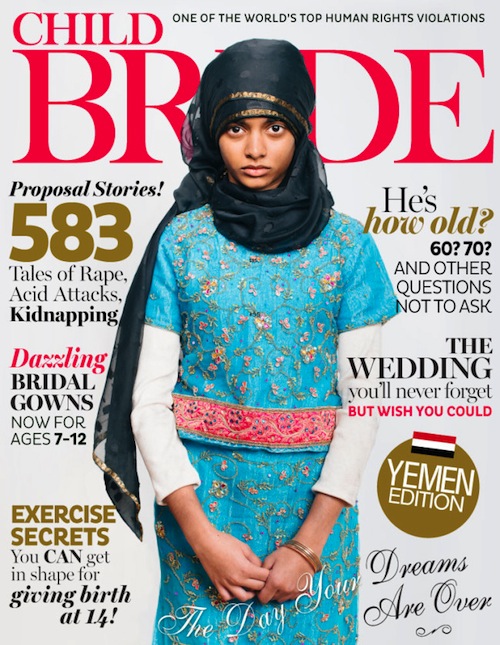 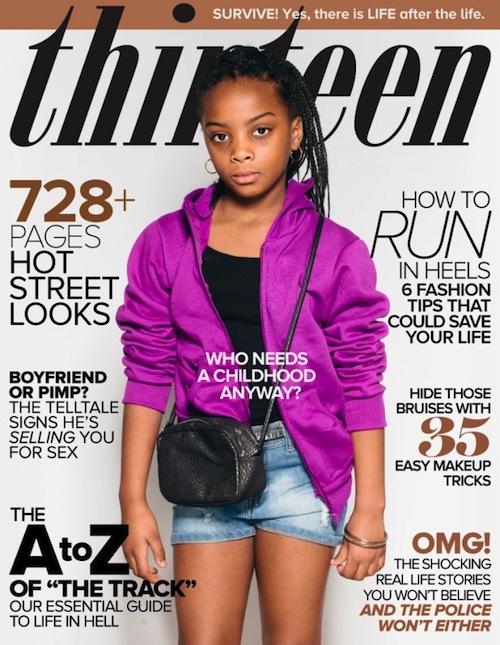 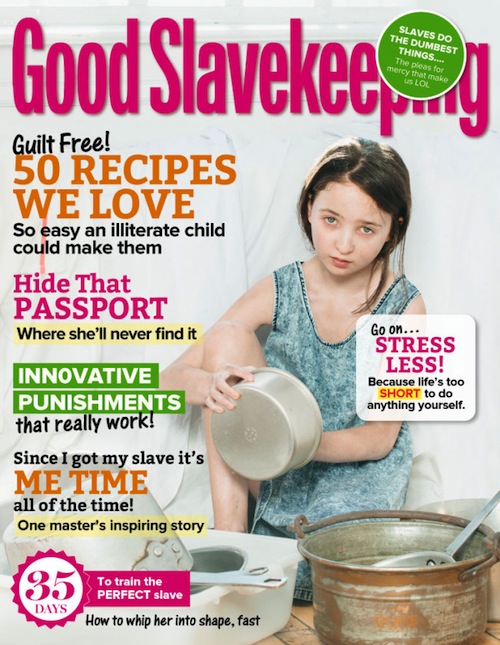