The Herald Sun, The Daily Telegraph, The Courier-Mail and The Advertiser will progressively launch their new apps on the same platform as The Australian‘s app, which launched in April.

“It will allow advertisers to reimagine their print campaign as tablet-optimised creative, with interactive features such as catalogues, videos, hyperlinks and in-app purchases.”

News Corp says the new technology has increased brand recall and call to action in the UK. 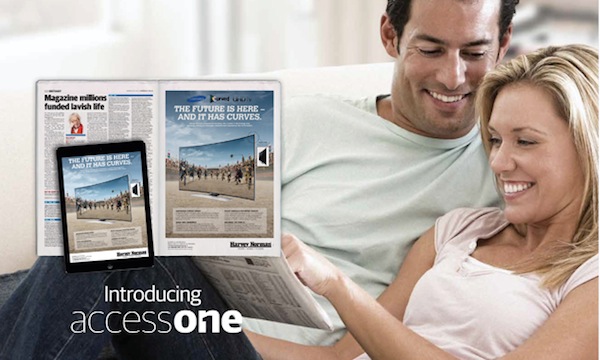 Emma gets into social media

The new Emma social media data will include:

Some insights Emma has already revealed from social media data include:

Fairfax Media’s Traveller section has partnered with TripAdvisor to launch a website after seven years in print.

The website has been built in response to research that found 77% of all trips involved online research and that Australians were seeking transparent and credible travel advice and reviews.

TripAdvisor will share its accommodation and traveller reviews with the Traveller site.

The site’s consumer advertising campaign will centre around the headline ‘Let your mind roam’, positioning itself as the destination for travel inspiration. 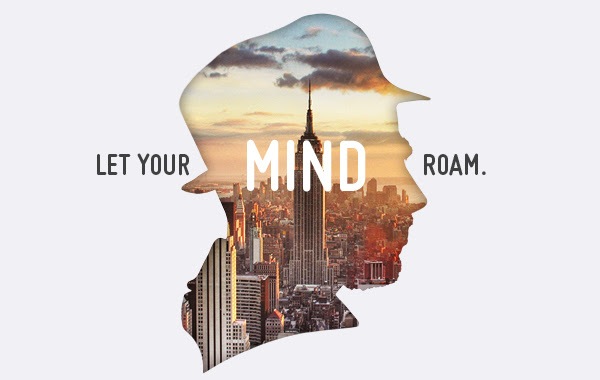 The BBC believes instant messaging apps are growing in importance as affordable social media platforms. It has recently invested in social media trials including using Whatsapp and WeChat in India, Mxit in South Africa and Blackberry’s BBM service in Nigeria.

Line users can add @BBCNews as a friend to receive news in English via text, short video clips and audio.

BBC World Service Group director of technology and digital James Montgomery said: “With mobile now accounting for the majority of our digital traffic, we believe there is great potential  to distribute BBC News via these apps, to reach and engage audiences that want to stay connected, as well as to share news stories, pictures and videos in the most seamless way possible.”

The Audited Media Association of Australia (AMAA) has announced its chief executive officer Paul Dovas is leaving the organisation after 16 years.

In his role as CEO, Dovas guided members through a challenging transition as he brought together the Audit Bureau of Circulations and the Circulations Audit Board to form the AMAA.

“Paul’s knowledge, commitment and passion for digital media and advertising provides a solid legacy for the AMAA to follow.”

Digital accounting for nearly a quarter of global media revenues

Global digital and alternative media revenues are increasing faster than traditional, now accounting for 24.2% of the advertising and marketing industry, according to a report by PQ Media.

Both types of media’s growth rates decelerated since 2012, despite the advertising and marketing industry’s revenues reaching $1.007 trillion for the first time.

In the third quarter of 2014, digital and alternative media revenue was pacing up 14%, performing its best in recent years, driven mainly by mobile ads, marketing services and product placement.