In Australian media news this week, APN releases findings of a study showing the benefits of local media, the MTV VMAs break records for number of tweets, Site Tour partners with Roy Morgan Research to use its personas, the outdoor media industry posts its eighth month of year-on-year growth, and the ACMA extends Canberra and Darwin digital radio trials.

APN News and Media’s Australian Regional Media has released the results of research focused on attitudes towards local communities and the role local news plays. Key findings include:

The MTV Video Music Awards was the most tweeted moment in Australian television history, according to Nielsen TV Twitter ratings.

344,000 tweets about the VMAs came from Australia, adding to the global total of 47 million, making it also the most tweeted moment globally.

The top tweeted VMA topics were:

Fairfax Media has launched a new publication, Domain Prestige, to be included in The Australian Financial Review on Wednesdays for an exclusive 12 weeks. The new magazine will feature stories and listings of property valued over $3 million. 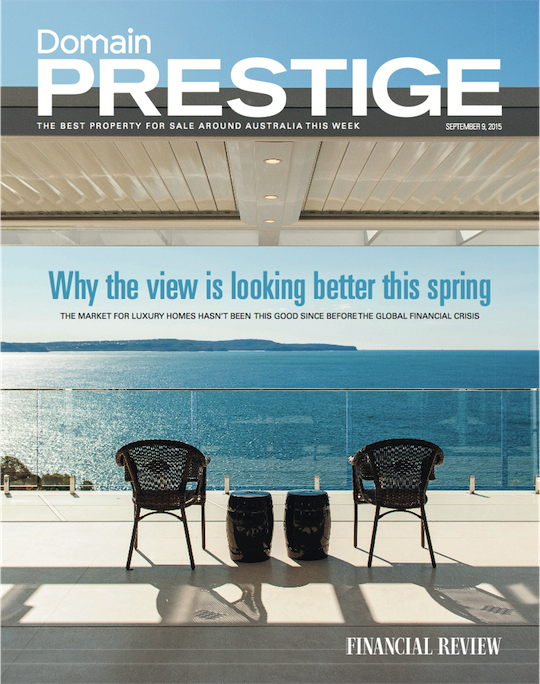 The Australian Communications and Media Authority (ACMA) has extended DAB+ digital radio trial licenses in Canberra and Darwin for 12 months. Commercial Radio Australia is pushing for the licenses to become permanent.