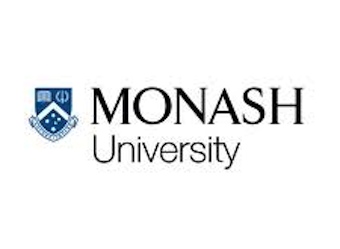 Monash University has been delegated a branded top-level domain (TLD) by the Internet Corporation for Assigned Names and Numbers (ICANN), the global governing body of internet standards, a feat the University claims makes it the first globally-recognised organisation to get one.

Following a lengthy application process and detailed review of the University’s technical, operational and financial capabilities, the University has successfully been approved to own and operate the .monash TLD.

The New TLD program has been developed by ICANN to provide competition and choice to current Top-Level Domains such as .com, .info, .net, and .org. With over 1900 applications received by ICANN, 2014 will see the staged release of approximately the first 1000 TLDs to the internet ecosystem, seen as one of the largest changes to the internet since its inception.

The program includes applications for other globally-influential .brand TLDs such as .google, .apple and .anz, as well as other generic top-level domains such as .book, .melbourne and .cpa.

“The .monash global top-level domain name will allow the University to manage all of its domain names under the global identity of Monash,” Tebbett says.

“Monash recognises how the Internet has dramatically changed the world, including the education and research activities of the University.

“Greater control over our content and domains will strengthen our online presence and better represent Monash as a global institution.

“Monash University is an early adopter of new technologies and this is an innovation that will ultimately benefit users by allowing us to develop a new customer-focused University web presence.”

Monash is continuing to develop its first phase roll-out, with two .monash websites expected to go live in the near future. Subsequently, the University will gradually phase .monash into its digital communications, however will continue its current online presence of monash.edu.