FMCG conglomerate Mondelez, which owns brands such as Cadbury, Oreo, Trident, Halls, Jacob’s and Tang, has laid out plans to pump 50% of its US media budget into digital advertising by 2016 after claiming it drives twice the ROI of traditional TV advertising.

Pernod Ricard, Procter & Gamble and Unilever have reportedly also declared similar intentions – based on the notion digital media is the key to high-return, low-investment marketing, according to the UK’s Marketing Week.

Mondelez has been executing several strong campaigns in the digital space over the past few years. It has been aggressive on Twitter, the stand-out example being at last year’s Super Bowl when Oreo took advantage of a power outage during the show and tweeted: “Power out? No problem, you can still dunk in the dark.” 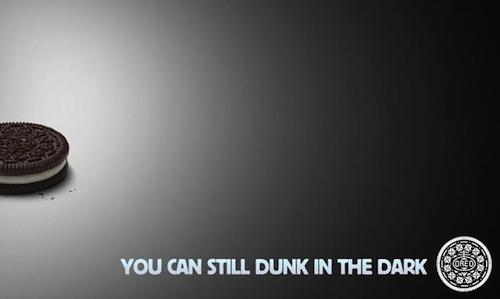 Mondelez has also made major digital agency appointments in Asia, appointing Dentsu Mobius as its digital and social media agency across all its brands in Southeast Asia, including Hong Kong and Taiwan, a multi-million dollar account.