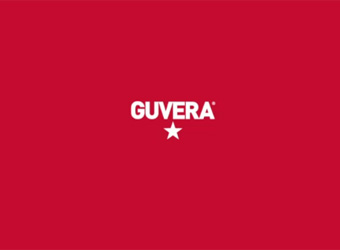 The first music streaming service in Australia to offer free access on mobile devices – a feature not available on Spotify or other non-radio music streaming platforms to non-paying users – has launched.

Guvera, an ad-funded digital music service, will officially launch tomorrow on iOS and Android devices at an event in Sydney.

Founded in 2008, Guvera was recognized by Billboard Magazine in 2010 as number eight in the top 10 music start-ups, and in 2011, founder Claes Loberg received the Ernst & Young Entrepreneur of the year award.

General manager, Australia, at Guvera, Scott Hamilton, says the service plans to take on music streaming giants around the world. “The new mobile app is a key element in our plan for growth as we go head-to-head with the major players in the digital music streaming space in both Australia and the US”.

Guvera is currently available in Australia and the United States. Users can subscribe to the ad-free service for $11.99 per month.