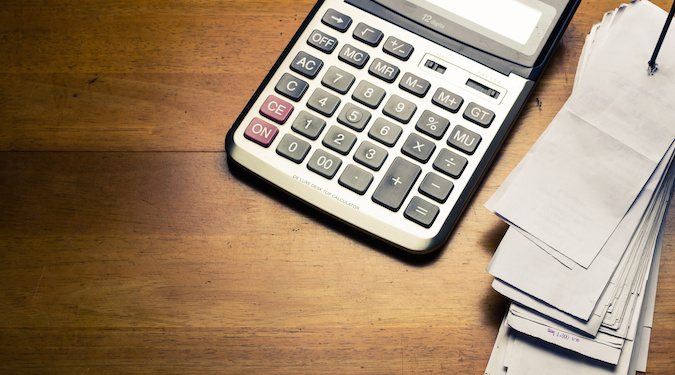 The Australian Retail Association has praised the Federal Government’s 2018-19 Budget, saying it “brings some much needed relief” to struggling retailers.

Last week the Federal Government announced legislated tax cuts for small and medium business as part of its 2018-19 Budget. Additionally, the budget will aim to provide “tax relief to encourage and reward working Australians” by “helping families with cost of living pressures” and “abolishing the 37% tax bracket.”

The Australian Retail Association (ARA) commended both the business and personal income tax cuts, saying it would allow consumers to increase spending across the retail sector.

Executive director of the ARA Russell Zimmerman was encouraged by the planned tax cuts, advising however that they should include the entire tax range and arrive sooner than currently anticipated.

“Retailers are still expecting the company tax rate to be lowered to sustain growth in the market and overall economy,” says Zimmerman.

News.com.au reports that the Budget’s income tax cuts will amount to a total of $10.50 per week for workers on maximum benefit, at a four to five billion dollar cost to the country – dubbing the tax cuts the ‘burger and milkshake cut’.

Defending the Budget to Nine News, treasurer Scott Morrison said, “I’m not going to pretend that these are going to be mammoth tax cuts, or anything like that, that wouldn’t be responsible. They will be what is affordable, they will be real and they will be within what the Budget can afford.”

The Budget also includes findings from the Black Economy Taskforce (into black market activity) Final Report – the Government says it is “delivering a range of measures to crack down on the black economy” to ensure “all Australians receive a ‘fair go’ and that exploitative and illegal behaviour is stopped in its tracks.”

Zimmerman continues, “Funding is a great first step to tackling the black market as the rise in illicit tobacco consumption has severely affected local retailers and their bottom line.

“Although we welcome the Treasurer’s predicted Budget surplus and fall in net debt, the ARA calls on the Government to develop a real plan to put Australia back on a track to zero debt and long-term lower taxes to ensure the longevity of Australian retail.”