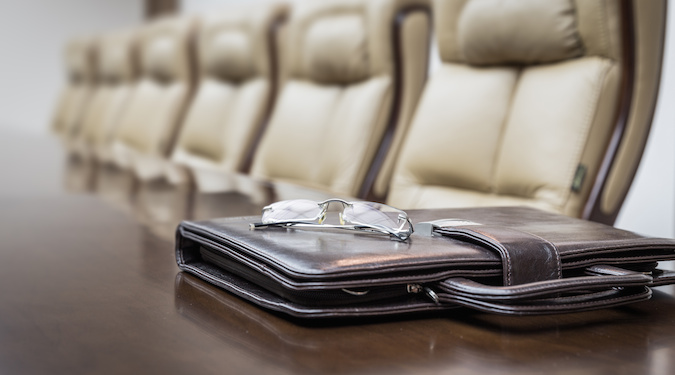 The Australian Association of National Advertisers (AANA) and the Advertising Standards Bureau (ASB) have announced their forthcoming November merger.

At a joint board meeting earlier this month, AANA and ASB’s members unanimously decided on the two advertising bodies combining later this year to achieve “better governance oversight”.

AANA’s annual general meeting in November will see a new board elected, including advertisers, AANA’s advertising members and the broader advertising community.

“These changes will reduce complexity and cost and, most importantly, will have no impact whatsoever on the independence and transparency of Ad Standards complaints and adjudication processes,” says Matt Tapper, chair of AANA.

According to AANA, its merger with ASB is the first step in ‘future-proofing’ – once elected, the new board will seek to evolve the advertising industry’s self-regulatory funding system, holding formal consultations with AANA’s advertising members, the Media Federation of Australia (MFA) and media and platform providers.

Tapper continues, “Advertisers supporting the self-regulatory system voluntarily pay a small levy on their media spend which is collected on their behalf by MFA media agencies. This levy funds the independent adjudication system. To date, this mechanism has served us very well.

“However, the increasing migration of advertising to the digital space has led to more advertising content and hence increased the workload and operating costs of Ad Standards.

“At the same time, there is a growing trend for advertisers to pay major publishers and digital platforms directly and that has the potential to significantly lessen the funding for self-regulation through the current collection mechanism.

“This is a global challenge, so the AANA will also actively engage with its counterparts overseas to help develop alternative funding models. This is a long-term project but given the future media landscape it is only sensible to commence formal discussions now,” Tapper says.