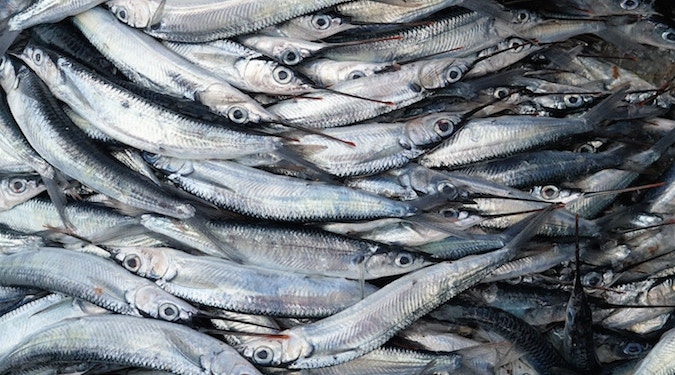 The AMSRO has announced its new offering, ‘Phish of the Day’, highlighting fake and illegitimate market research to protect personal information.

The Association of Market and Social Research Organisation (AMSRO) has taken upon itself to become the arbiter of legitimate research. Its new offering is designed to promote appropriate conduct in the market research industry, available to both members of AMSRO organisations and the public.

“AMSRO believes it is incumbent on the market and social research industry in Australia to take a more proactive stance in order to protect the public from unscrupulous operators,” says AMSRO president Craig Young.

The AMSRO warns “While our member organisations take every possible precaution to protect research participants, fraudulent activity is increasing and occasionally research companies are targeted.”

Young cites the privacy blunders of Facebook and Cambridge Analytica and the Banking Royal Commission’s findings of misconduct as evidence that “trust and accountability are central issues for the general public and company leaders.”

The AMSRO says the majority of fake research is undertaken to sell products or services, in a practice known as ‘sugging’. The ‘Phish of the Day’ service will allow members of the general public to report and verify suspected scams or non-genuine market and social research to the AMSRO.

“Our new ‘Phish of the Day’ site is designed to work with member organisations, the public and regulators to protect people’s personal information and member companies’ reputations by targeting ‘shonky’ operators to ensure that Australians can feel confident when they provide their opinions on the matters that affect them,” continued Young.

The new offering will double down on the AMSRO’s self described “long and successful track record in safeguarding respondent data.” The Association says in its 15 years of operation, its members have never had a single breach upheld.

Previous Article
Choosing your ad music wisely? These five ads survived the complaints
Next Article
When brands take it too far – finding the line with CX and mental health