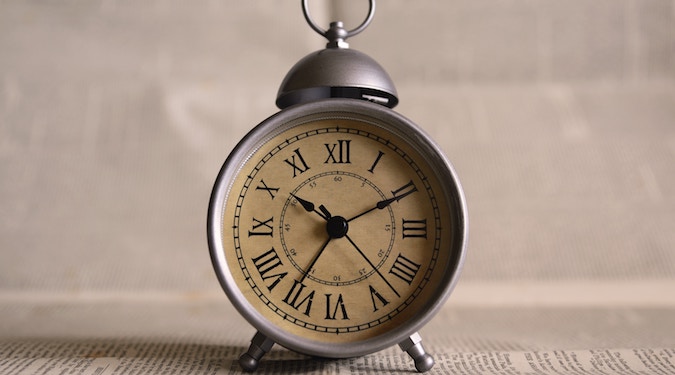 ANZ workers are the most engaged by their employers compared to the international standard, yet they are still spending 59% of their time on low-value tasks.

ANZ workers are left with only 41% of their time to focus on skilled work and strategy, and spend only 28% of their time doing the job they were hired to do, according to a new study.

The report, ‘Anatomy of Work Index’, comes from work management firm Asana – created by Facebook cofounder Dustin Moskovitz – which surveyed the behaviours and attitudes of more than 10,000 ‘knowledge workers’ – workers spending more than 50% of their time in an office setting –  across Australia, New Zealand, Germany, Japan, the UK and the US.

According to Asana’s research, ANZ workers feel the most engaged by their job compared to knowledge workers across the rest of the world. ANZ workers also enjoy the most balanced workday, with three quarters of the workers surveyed able to take two or more breaks a day.

The report says ANZ workers also get the most sleep, with an average of six hours and 40 minutes – still lower than the seven to nine hours of recommended rest by the US National Sleep Foundation.

In terms of the average work day, a typical ANZ worker is likely to spend an hour and five minutes procrastinating or otherwise distracted. A staggering 91% of ANZ workers believe that work progression is stunted due to the volume of work they have to contend with at once, and 28% often stay late or work when they get home.

The top reasons for these extended hours include unexpected meetings (41%), having to respond to constant notifications, emails and messages (45%) and having to chase people for input or approval (39%).

“Despite having more ways to communicate and collaborate than ever before, the majority of teams are still turning to antiquated tools like email and spreadsheets that were never designed to synchronise work,” says Dustin Moskovitz, CEO of Asana.

According to Asana, more than 10% of the average employee’s day – four hours and 38 minutes per week – is spent on tasks that have already been completed. This amounts to more than 200 hours of duplicated work annually. In addition, less than half of the respondents said they clearly understand how their output contributes to the achievements of the organisation’s objectives and mission.

“As a result, they’re spending more time managing the chaos of coordination rather than on the actual job they’ve been hired to do,” Moskovitz continues.

“We believe this represents a tremendous opportunity for teams to streamline their processes and better orchestrate their work – ultimately giving them valuable time back in their day to focus on what matters most.”