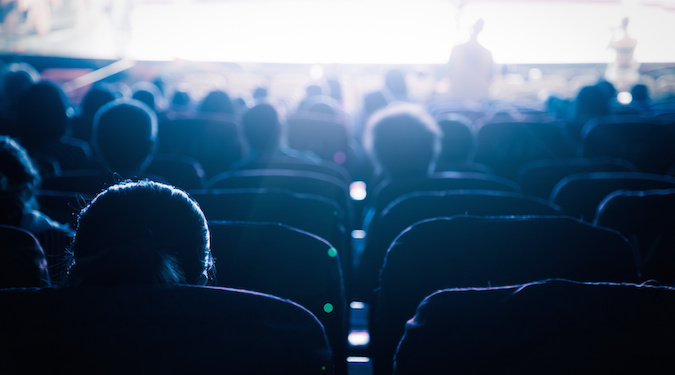 The Avengers: Infinity War is set to break box office records, much to Disney’s delight, owning four of the five best performing movies.

Star Wars: The Force Awakens premiered in 2015 to the tune of US$247 (AU$326) million, holding the record for biggest opening weekend since. Infinity War may become a contender however, breaking expectations on its Wednesday release. Either way, Disney will be celebrating its successes this weekend – owning four of the five best performing movies over an opening weekend.

In anticipation of Infinity War’s release, Marvel partnered with the AFL to place Avenger’s themed activations – including entertainment, costumed characters and giveaway prizes – at every ‘Sunday Funday’ match (where children enter free), beginning in round three.

Additionally, Marvel supported its newest Avengers installment in Australia with a series of OOH activations including billboards, bus adverts and commissioned murals.

Disney received some backlash for its potentially distasteful timing of the movie’s Anzac Day Australian release – The Today Show host Kyle Stefanovic referring to it as a “grubby cash grab”, calling on Australians to boycott cinemas on Anzac Day.

Variety.com reports that Infinity War was predicted to see an opening weekend between US$225 (AU$297) and $245 (AU$325) million, however its release has updated some figures to possibly see it reaching US$250 (AU$330) million.