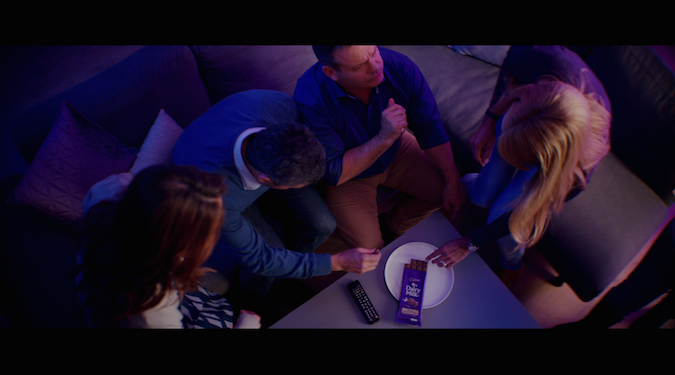 MasterChef Australia has announced partnerships with Cadbury and Holden for its tenth season, however viewers seem less interested, audience numbers from this week’s season premiere fell short of expectations.

With MasterChef Australia’s tenth season launching this week, the Network Ten show has announced its partnership with Cadbury for the ‘Share the Taste’ 2018 campaign and Holden for its Equinox SUV.

The partnership with Cadbury is being supported by Dentsu Aegis Network content business, The Story Lab, to deliver an integrated campaign over television, digital and social. The campaign will feature MasterChef judge Gary Mehigan, encouraging Australians to create “true moments of connection”. The 15 second TVC released today sees Mehigan hosting a MasterChef viewing party, united by a Cadbury chocolate bar.

The Holden Equinox SUV will feature throughout the MasterChef season, with a dedicated challenge episode. A series of TVCs featuring MasterChef regular, Adam D’Sylva, and season seven contestant, Sara Oteri, will roll out over the course of this year, Holden says the spots are “designed to especially resonate with the MasterChef Australia audience.”

“MasterChef Australia continues to be one of the most engaging, aspirational and brand-safe television series in the country, which is why advertisers flock to it year after year,” says Network Ten executive general manager, revenue and client partnerships, Rod Prosser.

To commemorate its nearing a decade on Australian television, the reality cooking show has dubbed this year ‘A Season Full of Surprises’ – it premiered this past week to 890,000 total viewers, down 16% from the 2017 premiere, which surpassed one million viewers. Channel Nine’s ‘The Voice’ took out the number-one spot on Monday night instead, with a total of 949,000 viewers.

Previous Article
An eye-test within an ad – New Specsavers ad has more than 15 deliberate mistakes
Next Article
Getting the most out of your video content? Expert says marketers lack a yardstick for success