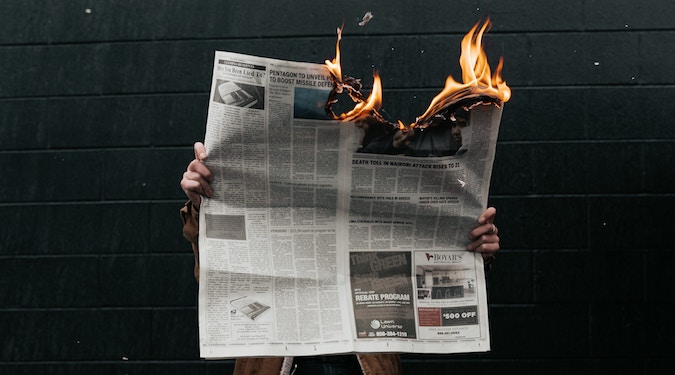 Digital news media is now read by almost 16 million Australians aged 14 years or older, or 85% of the population sample, according to the latest Enhanced Media Metrics Australia (EMMA) data for November 2018.

News media is read by 17.4 million people in Australia (94%) across digital and print. In terms of print exclusively, EMMA’s data shows newspapers are read by 12.1 million people (65%).

“The strength of our publishers’ digital news brands has been embraced by readers as they seek out trusted, credible and authentic news content in this era of fake news and privacy breaches by the social media platforms,” notes NewsMediaWorks CEO, Peter Miller, “and this growth comes as newspapers continue to hold their ground.”

The EMMA data found The Sydney Morning Herald is Australia’s highest-reaching title across all platforms with 7.64 million readers. The Herald Sun followed, reaching 4.52 million readers and The Daily Telegraph on 4.2 million.

At the bottom of the table, coming in at third-to-last place was Northern Star reaching 230,000 readers over the past four weeks. Second to last was The Standard with a readership of 160,000 and arriving dead-last was The Daily Advertiser with 97,000 readers (within the measured period of four weeks).