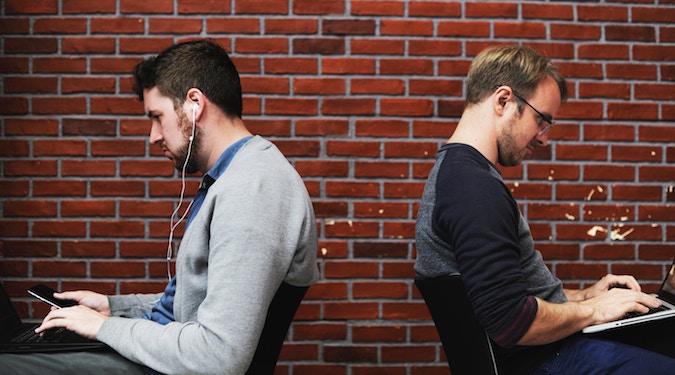 Based on current workplace climates and emerging trends in the gig economy, Forrester is predicting widespread reshuffling of organisations and structures.

In ‘The Future of Organisations’, Forrester explains that current organisational design has become antiquated.

According to its ‘2018 CX Index’, CX teams failed to champion the organisational change needed to pursue more than cosmetic remedies. Digital transformations are also not advancing sufficiently. Forrester says few have moved beyond “bolt-on efforts to optimise individual channels or functions.”

Also, only 13% of employees worldwide feel enthusiastic about and committed to their work and workplace.

The report outlines early steps organisations can take to stay ahead of the curve:

“In today’s customer-led and disruption-rich market, most organisations are proving to be slow, rigid and culturally tone-deaf,” reads the report. Forrester says current organisational structures are falling behind the pace of modern consumers, creating long decision cycles and disjointed customer experiences.

“The most tenured employees in the future may not ultimately be human,” is another prediction. Forrester says throughout the following decade, industries will see technology taking on more fundamental operations. Additionally, AI will guide casting and talent-sourcing to optimise teams and create consistent brand philosophies.

The gig economy is also expected to have an impact on traditional executive structures. C-level executive roles will morph into more fluid leadership functions as technology becomes “inseparable from what a business is.”

CMOs are predicted to take on more responsibility in branding and building experiences across ecosystems. Rather than building and optimising silos, CMOs will become “ringleaders” ensuring a dynamic and hyper-responsive organisation.