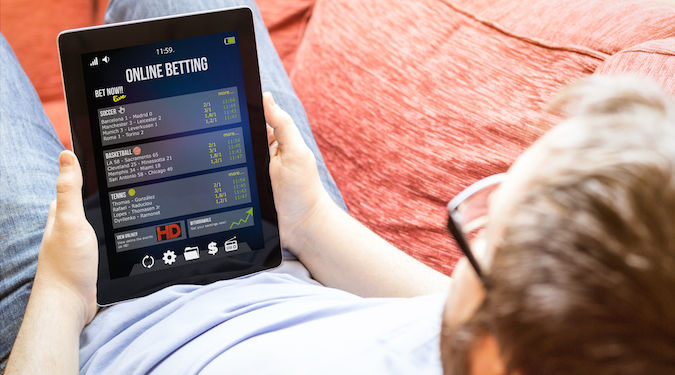 New rules banning the broadcast of gambling ads during live sports coverage on radio and television could serve only to shift the problem online.

In May of last year Free TV Australia announced an update in its code of practice in consultation with the Australian Communications and Media Authority (ACMA). As part of the Federal Government’s media reform package, ACMA will ban all gambling advertising during the broadcast of live sports between 5am to 8.30pm. With this rule change coming into effect on 30 March, chief executive officer of Commercial Radio Australia Joan Warner says she is ”concerned that similar restrictions for online platforms have not yet been put in place”.

Community concerns drove the change in Free TV’s advertising code, and according to Free TV CEO Bridget Fair the bans will “prevent gambling advertising being broadcast during live sports at times that children are likely to be watching”.

Warner says, “The industry has taken community concerns about gambling on board, and our members are implementing measures to ensure they comply with the new rules.” She says Commercial Radio Australia is “concerned that similar restrictions for online platforms have not yet been put in place.”

The Federal Government’s announcement in May 2017 restricted gambling advertising on commercial radio, free-to-air tv, subscription tv, SBS and online platforms. However, the Communications Legislation Amendment (Online Content Services and Other Measures) Bill 2017 giving the ACMA the power to “determine program standards about gambling promotional content” is yet to pass in parliament. Warner says while the code of conduct for traditional media platforms comes into effect on 30 March, there will be a period where online platforms are under no obligation to restrict gambling advertising. “This creates a real risk that gambling advertising will simply be shifted online for the time, possibly some months, during which no rules apply.”

The Communications Legislation Amendment (Online Content Services and Other Measures) Bill 2017 was submitted in December of 2017, and sits in parliament with proposed amendments from the Australian Greens and the Opposition.