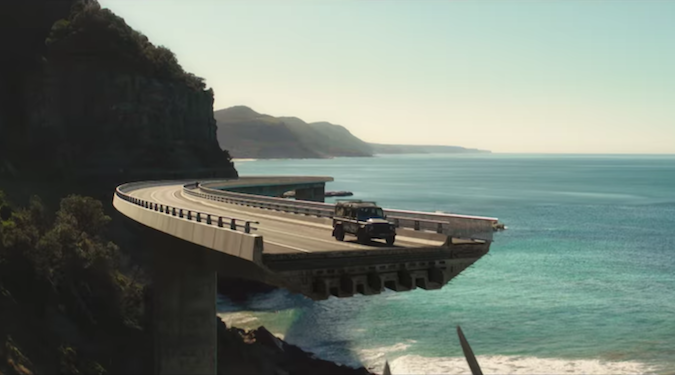 Indeed has launched its first locally produced masterbrand campaign for the Australian job market, declaring itself the only ‘complete’ job search platform in Australia.

The new campaign, ‘The Complete Job Search’, alleges that Indeed is the only online job comparison platform for Australians to conduct a thorough job search.

“After family and health, a job is the most important thing in most people’s lives,” says senior VP of marketing at Indeed, Paul D’Arcy.

“When people search for a job, they want to see all of the options. Every month, more than four million Australians come to Indeed to find jobs that can’t be found on any other site.”

Indeed says the brand strategy and concept for the campaign were developed by its in-house creative team and Australian creative director Mark Harricks, executed by Australian production firms Exit Films and Blockhead VFX.

“What I wanted to do was set up the audience expectation and then disrupt it visually, with an uncomfortable, incomplete situation,” says director Gaysorn Thavat.

“Each shot at the start has a beautiful, fluid, sweeping camera movement, before it comes to an end. By presenting people in these situations, with no relief in sight, we leave the viewer with a sense of unease that the job is still incomplete.

“The campaign was created and produced locally, using local talent as part of our long term commitment to Australian job seekers and our continued investment in Australia”