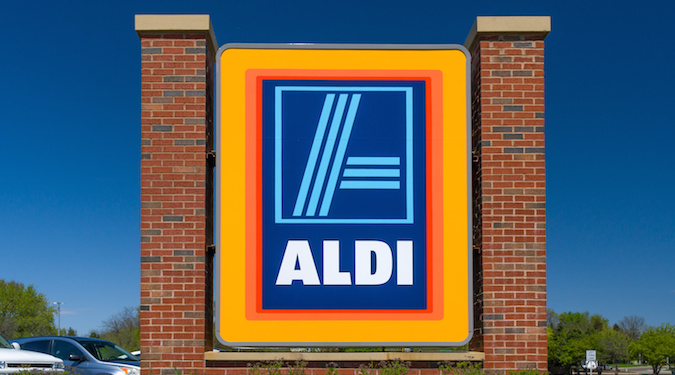 Aldi was named Australia’s most trusted brand for the second year running, with Facebook appearing in the bottom 10 and refuting claims that users and advertisers “jumped ship” following its privacy scandals. 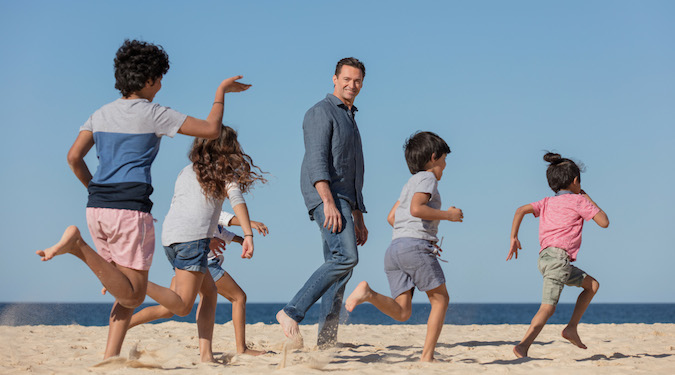 “Australians told us that their trust of the ABC is driven by its lack of bias and impartiality, quality journalism and ethics,” says Roy Morgan CEO Michele Levine.

“While their distrust of Facebook and Social Media is driven by fake news, manipulated truth, false statistics and fake audience measurement.

“After all the accusations of fake news, international political interference, and the Cambridge Analytica data privacy scandal, users, employees and advertisers jumped ship.”

Facebook MD Will Easton refutes claims that users and advertisers “jumped ship” following the company’s privacy woes, “We expect Roy Morgan to have a more balanced and independent view before making these comments.

“The comments around users and advertisers are not correct and very misleading to the market.

“Trust is important and we are working hard on improving this. We’ve made great progress in preventing abuse, fake news, and protecting people’s information, and we’ve undertaken a nationwide advertising campaign to educate people on what we are doing 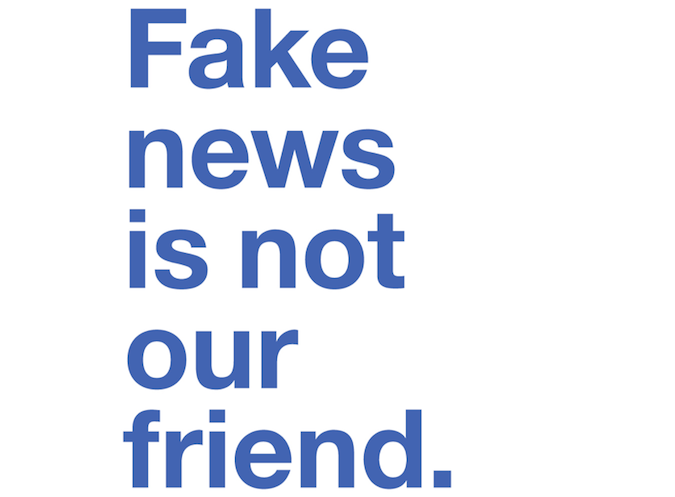 The financial sector saw only one survivor of this year’s inquisition; Bendigo Bank placing seventh overall among Australia’s most trusted brands. Bendigo Bank also appeared in the Reputation Institute’s 2018 Reptrak survey, coming in at 18th place.