Marking 15 years since its founding, Shutterstock has created a poster series celebrating iconic moments from 2003 to today.

Shutterstock is celebrating its 15th birthday with 15 interpretations of significant events from from 2003 to this year. Enlisting the help of its community of photographers and graphic designers, Shutterstock’s in-house team created an almanac of its life as a creative assets distribution platform.

Founder and CEO, Jon Oringer comments, “In 2003, I recognised a need in the marketplace for commercially licensed photos. Since then, we’ve made incredible strides forward in becoming a global creative platform thanks to the work and dedication of not only our customers and contributors but also our team of more than 1000 employees around the world. Fifteen years ago we couldn’t have predicted all the remarkable achievements and milestones we would accomplish together.”

Shutterstock says it reached its milestone of one billion images, video and music licenses sold earlier this year. The platform is now home to over 200 million images.

“Over the next 15 years, we will continue to focus our efforts on enhancing the best-in-class customer and contributor experience,” continues Oringer. “Offering a creative platform with the highest quality content and increasingly precise search tools powered by our custom deep learning and AI technology. There’s so much opportunity for Shutterstock in the years ahead and I’m excited for what’s to come.”

Year-by-year according to Shutterstock, here’s the defining moments of the last 15 years.

2003 – Mapping of the Human Genome, designed by Alice Li 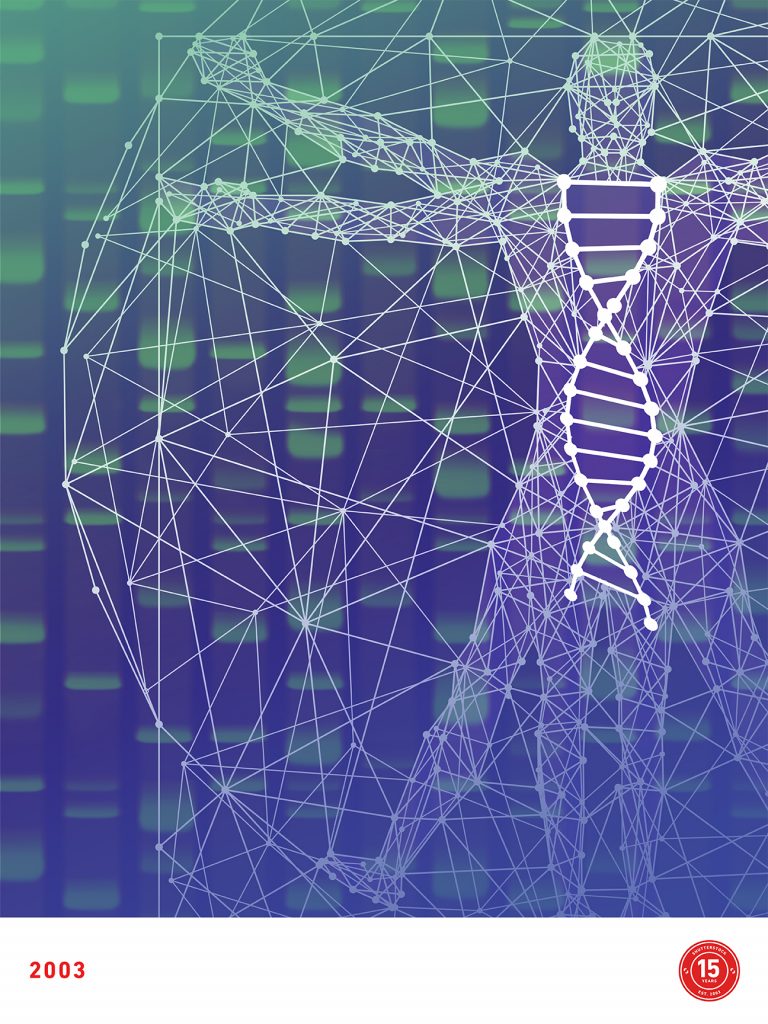 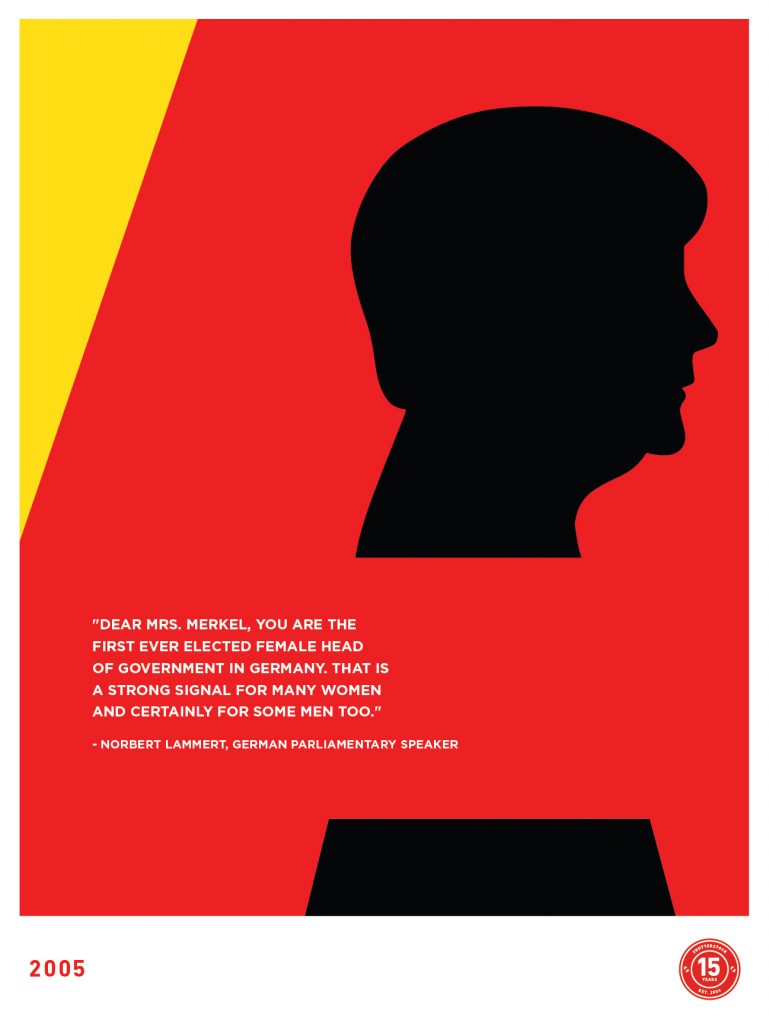 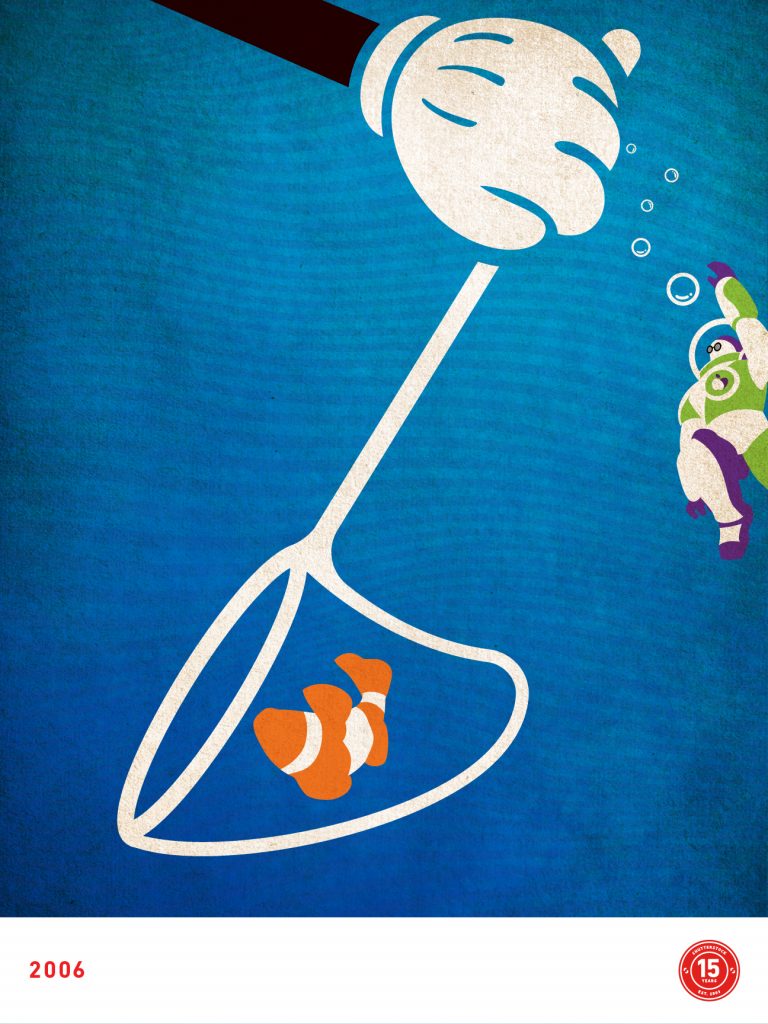 2007 – Release of the first iPhone, designed by Flo Lau 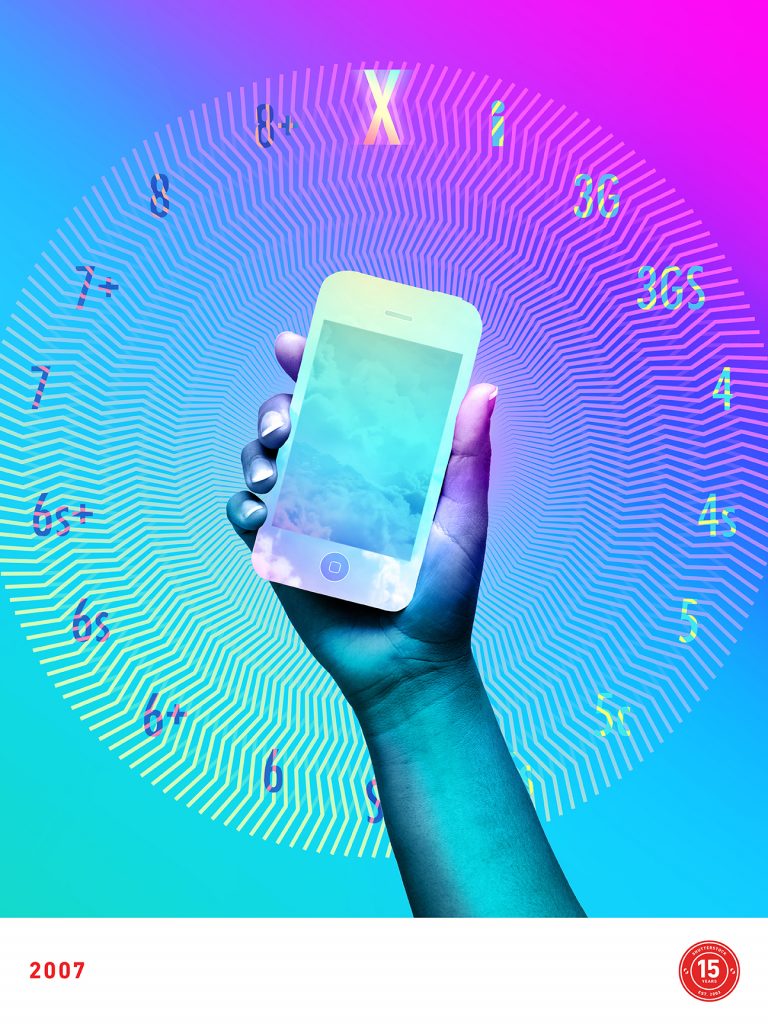 2008 – Barack Obama, first African-American President of the US, designed by Rose-Ann Reynolds 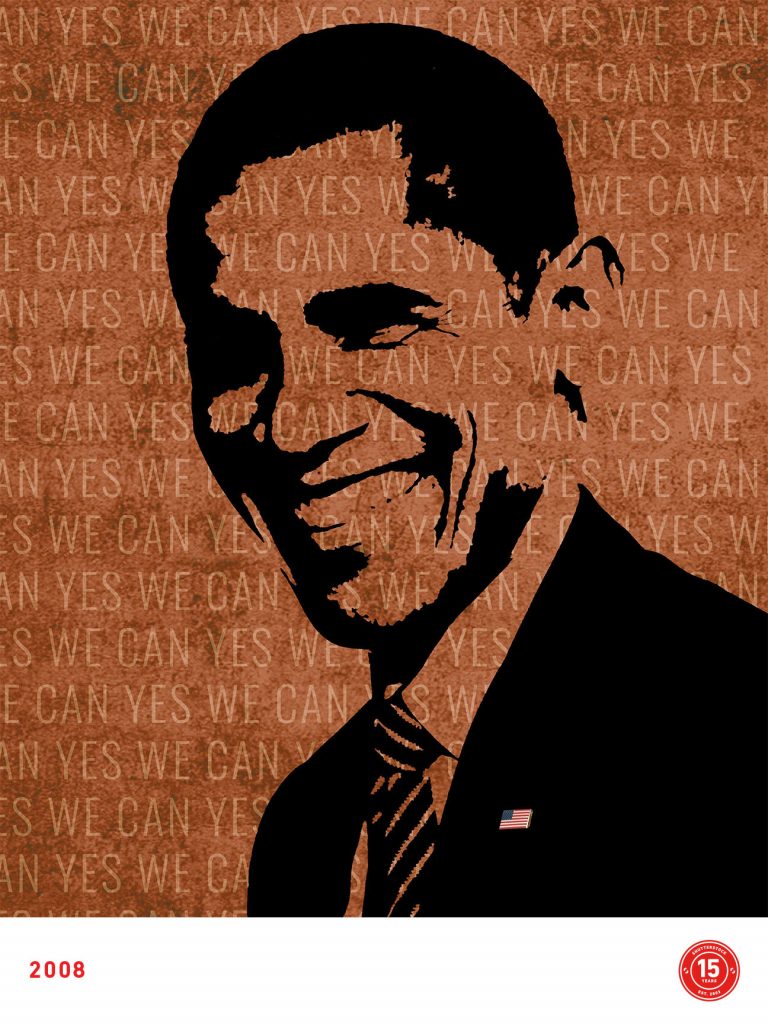 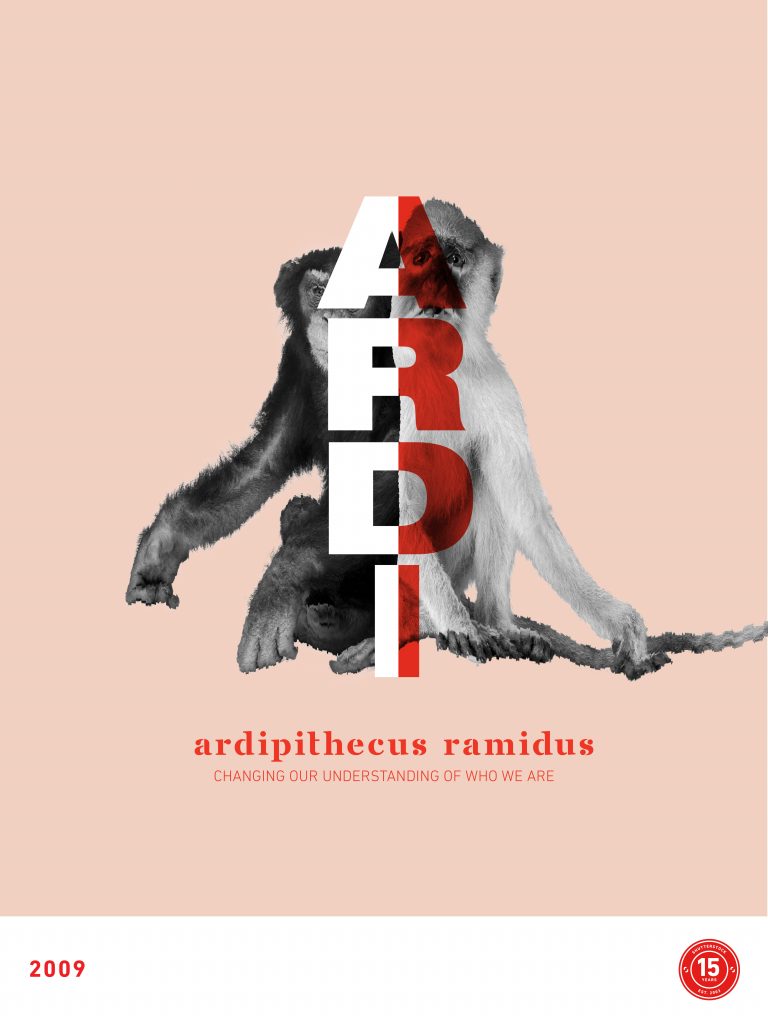 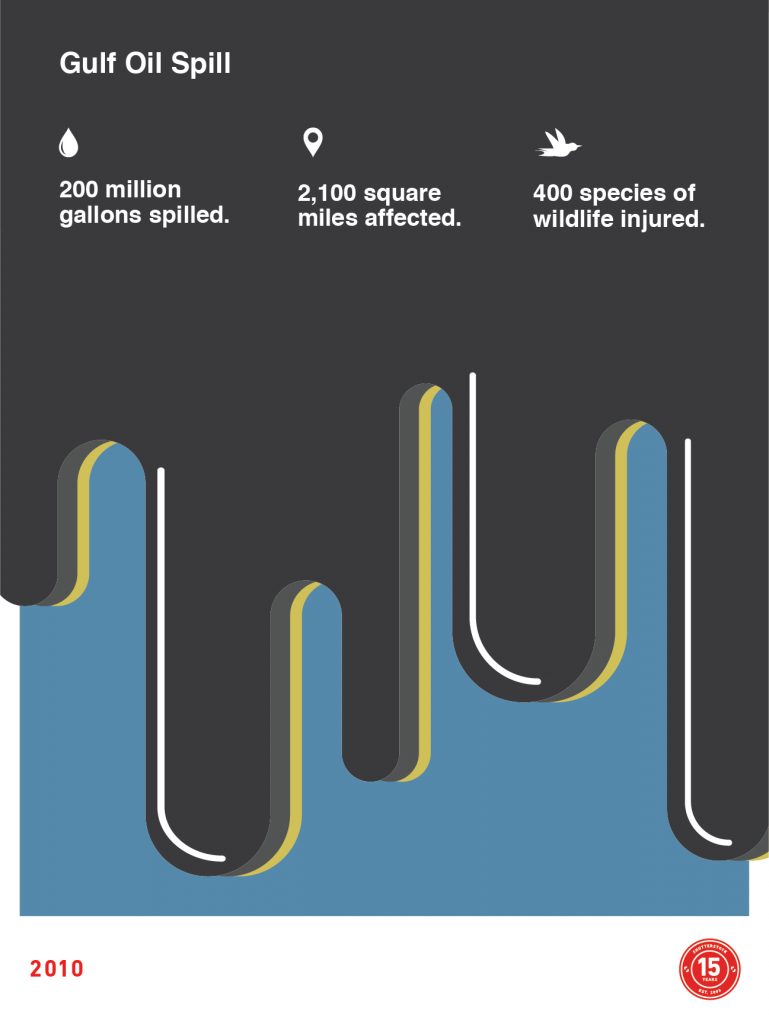 2011 – Game of Thrones premiers on HBO, designed by Alice Lee 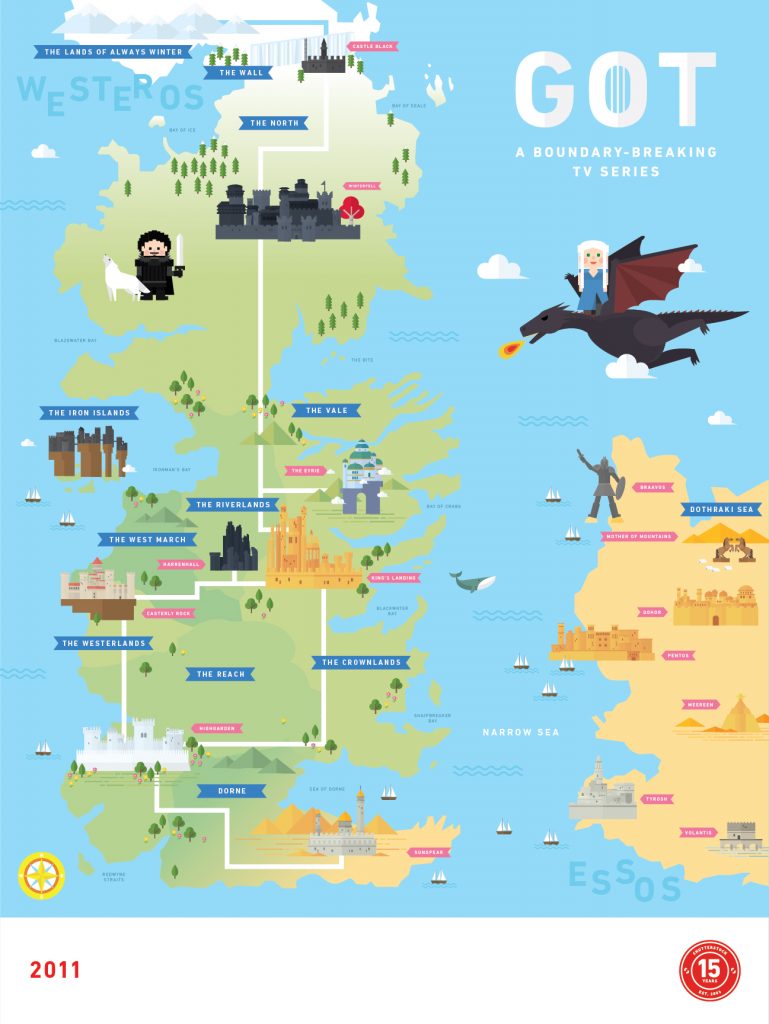 2012 – US Rover Curiosity lands on Mars, designed by Alice Lee 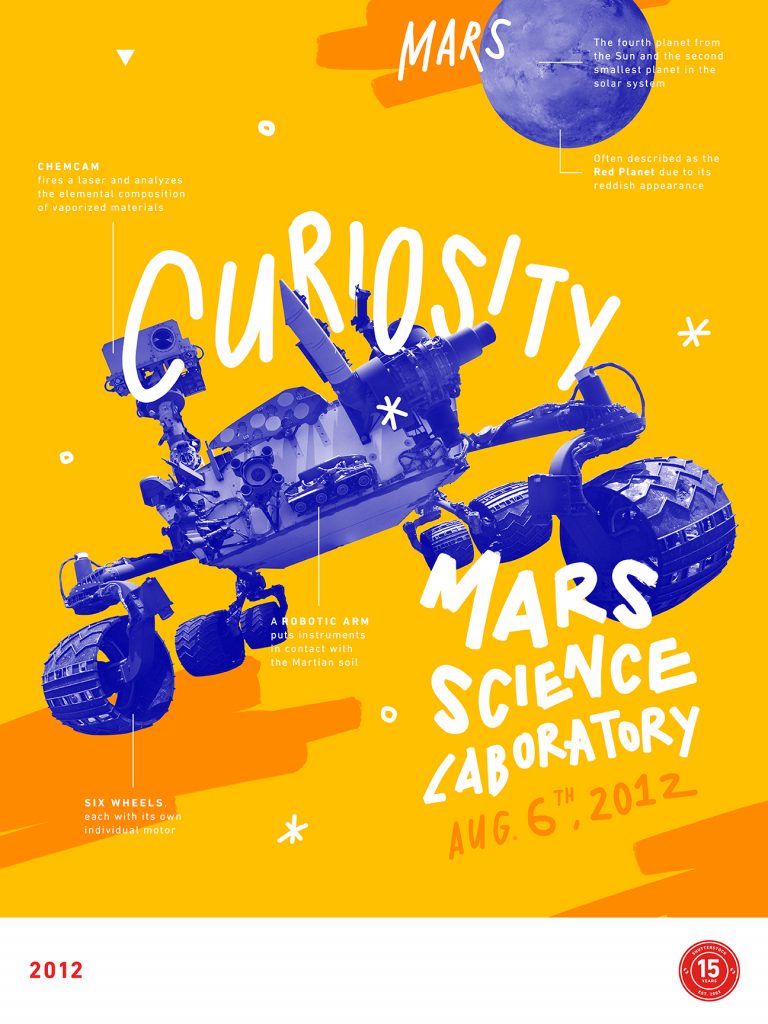 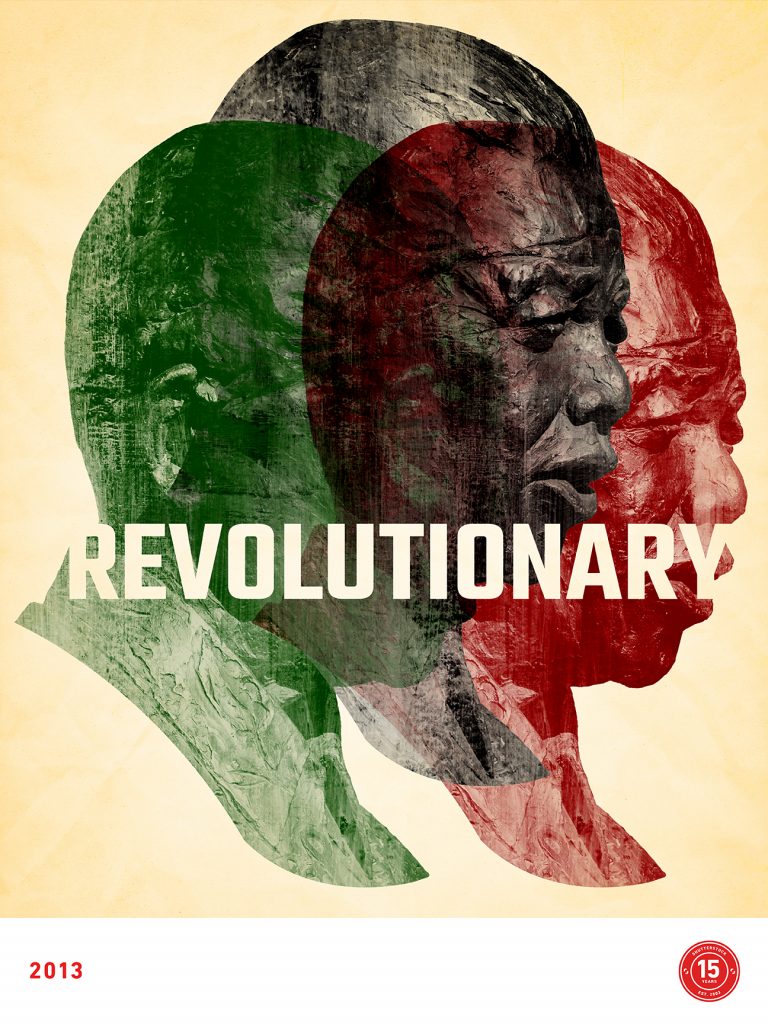 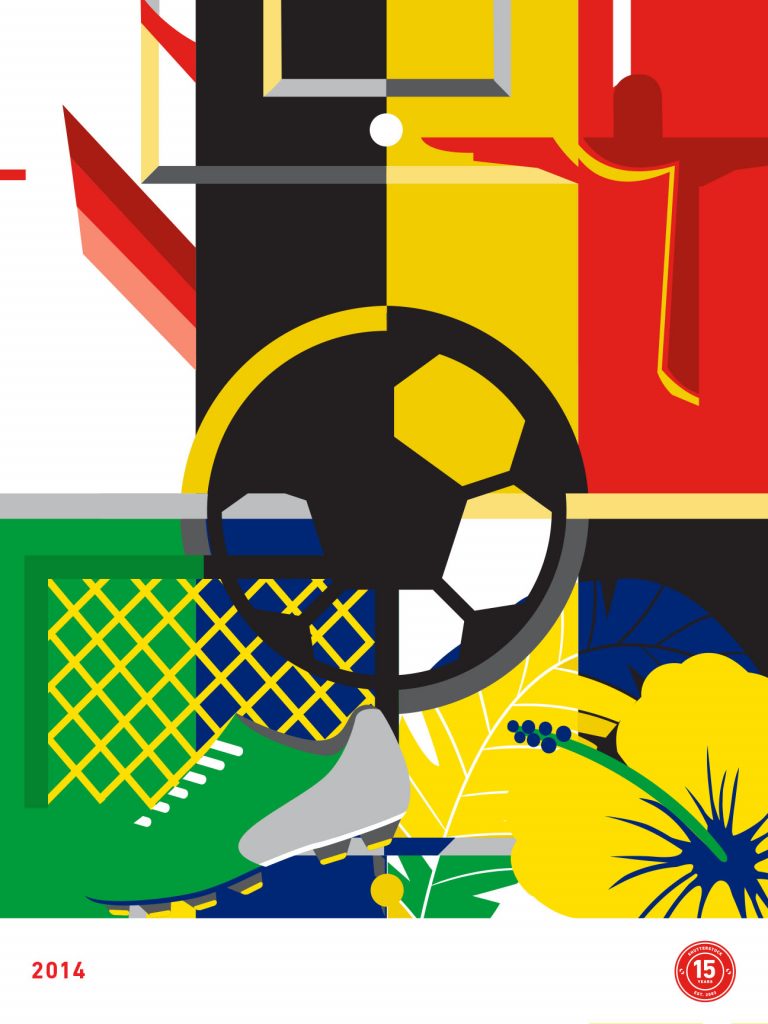 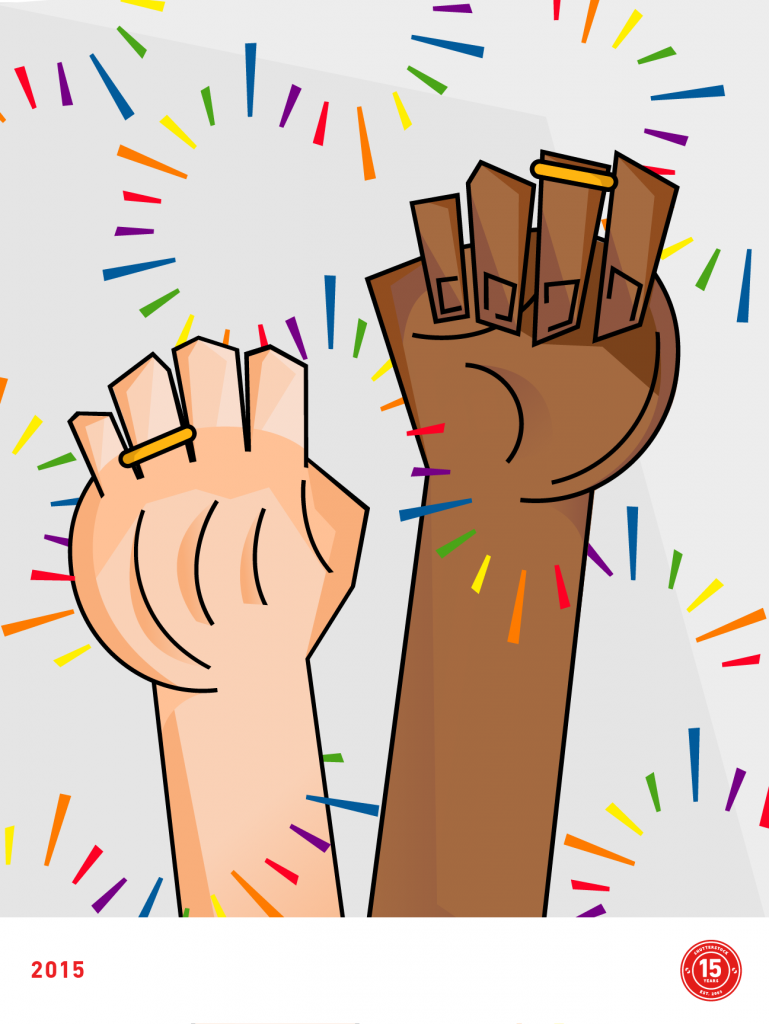 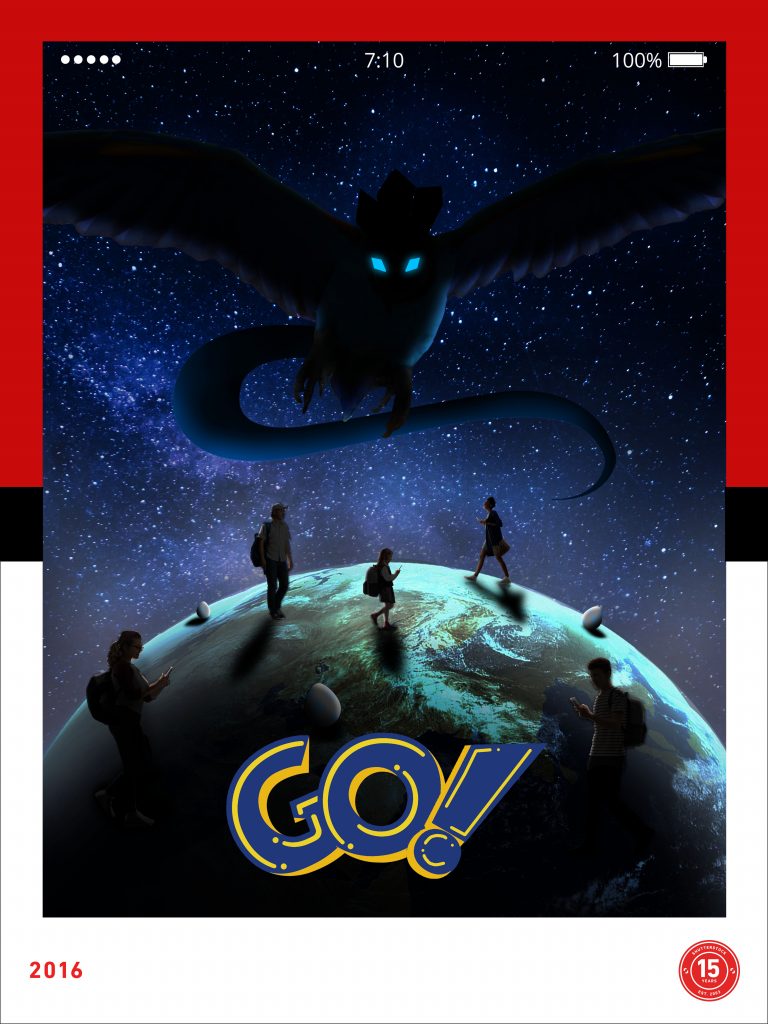