Network Ten has taken a swipe at its newly united competitors Nine and Fairfax following a lawsuit regarding its newest suite of channels.

Earlier this year Network Ten issued a total makeover for its suite of digital channels, one of the rebrands changing the channel formerly known as One to 10 Boss. Nine (Fairfax Media at the time) immediately took issue with the name, claiming it showed too close a resemblance to its Australian Financial Review insert Boss magazine – launched in 2000 and targeted predominantly at “high-earning working professionals.”

Last month Justice David Yates reserved his decision in the Federal Court of Australia, settling the dispute between Fairfax Media and Network Ten.

Yesterday in a media release titled “It’s better to be bold than bossy”, Network Ten took matters into its hands. “Boss does a great job of representing the slate of drama, action, live sport and kick-arse programs it airs. We invested heavily in making it great and it looks really really good next to all our new brands,” says Ten.

“But some were not so happy, as so often is the case. And it didn’t take long for Fairfax Media to voice their displeasure at the name. Fairfax and Nine thought we were trying to rip off their BOSS brand. Really!

“Anyone that knows 10, knows we’re no Grinch. So in the spirit of giving and as an early Christmas present to our friends at Nine, we’re flicking the switch to 10 Bold…. We think it’s better to be bold than bossy.”

With the second rebranding already in affect, Australian Financial Review journalist Max Mason writes, “The judge has not made a ruling, but Ten has decided to change the name anyway, which will ultimately end the matter.”

Says a Financial Review spokeswoman, “We welcome the decision of 10 to rebrand their channel from 10 Boss in recognition of the heritage and value of AFR’s Boss magazine. However, the matter remains before the court.”

The 10 Boss rebrand for One– targeting women and men over 40 – was introduced at this year’s Ten Upfront event, where the network also rebranded its Eleven channel to 10 Peach – targeting 16-39 year old Australians. 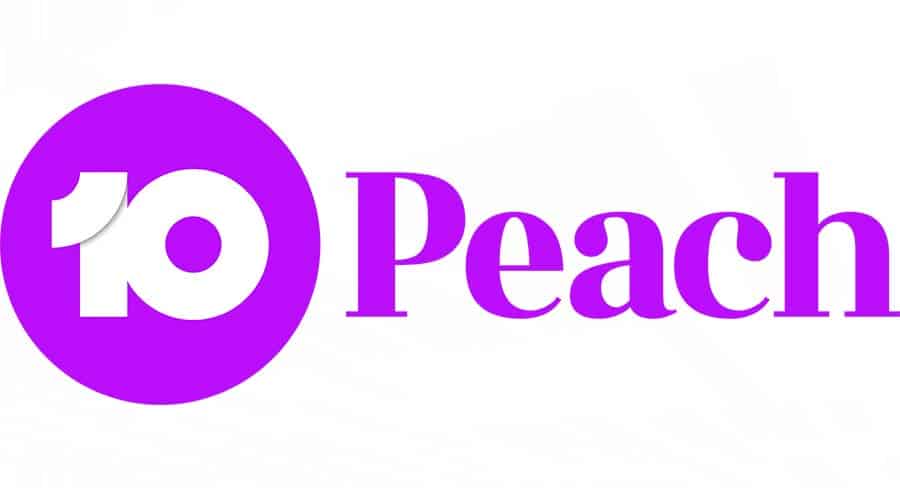 “It’s a bold move we know packing up 10 Boss as a present to Nine but we know it’s the content and the attitude you love about the channel and that’s not changing,” continues Ten.

“And as Christmas is a time for forgiveness, joy, hope and peace, we wanted to end 2018 the way we intend to start 2019 – bigger, bolder and brighter.”