Marketing Mag’s year in review: our 10 most-read news articles of 2019

Marketing Mag’s year in review: our 10 most-read news articles of 2019 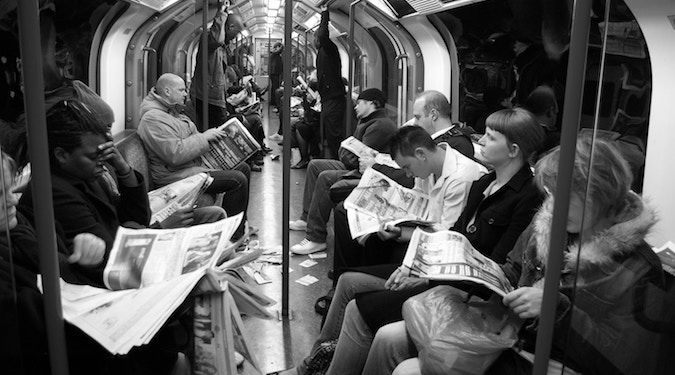 If our top-performing news is anything to go by, 2019 was a year of competitive campaigns and big promises. Here are Marketing‘s 10 most-read headlines of 2019.

February: After McDonald’s lost its Big Mac trademark in the EU, Burger King added the name to its own menu – with a twist. Read more »

August: New research from Salmat found that 34% of shoppers are willing to pay more for environmentally friendly products, while 31% admit to not purchasing a product because of misaligned brand values and ethics. Read more »

4. Carlsberg humbles itself with amended slogan: ‘Probably not the best beer in the world’

April: Heeding criticism of its beer over the past few years, Carlsberg introduced a new brew it promised would be better than the last. Read more »

April: Coca-Cola Australia announced a series of updates to its ‘A World Without Waste’ sustainable packaging program across almost all of its drink brands. Read more »

May: YouTube is the most popular brand among Australian youths, according to a new report from Growth Tank and Youth Insight. Read more »

November: Aldi is focusing on the Christmas ham as central to its holiday brand platform, bringing on BMF to tug on Australian heartstrings once again. Read more »

Photo by Peter Lawrence on Unsplash

Tags:
Previous Article
Don’t get sucked into the short-term sugar hit of the marketing stunt
Next Article
Marketing Mag’s year in review: our 10 most-read interviews of 2019