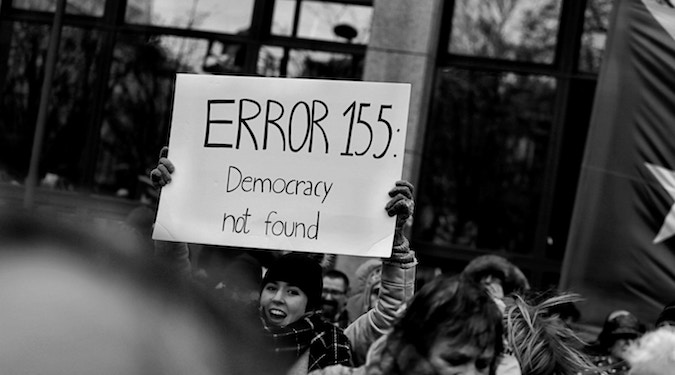 Twitter will attempt to protect the integrity of online discourse in Australia by updating policies and being entirely transparent about political advertising in anticipation of this year’s Federal Election.

Attempting to address some of its platform’s infamously volatile public discussions, Twitter is planning to implement a series of policy and internal changes to mediate polarising and inflammatory messaging.

Among the most notable of Twitter’s Political Campaigning Policy expansions is a focus on advertising transparency. In Twitter’s Ad Transparency Center[sic], users will be able to view ‘Promoted’ tweets from the previous seven days.

Additionally, for political advertisers in Australia that fall under the Political Campaigning Policy, who are advertising around the Federal Election, users will be able to view further details including billing information, ad spend, demographic targeting data, and impressions data per tweet. Twitter will also make a clear distinction of which accounts are advertising Australian political campaign content on Twitter around the Federal Election by displaying a visual label and disclaimer information.

Candidates, political parties, organisations and individuals seeking to advertise electioneering content on Twitter this election season will have to undergo a verification process, also, to self-certify. Enforcement of this policy will begin the week of 11 March.

On a recent episode of the Making Sense with Sam Harris podcast, Twitter CEO and co-founder Jack Dorsey admitted his own anxiety about the condition of discourse on the platform. “Our medium at Twitter is conversation, and conversation evolves,” he says, “and ideally it evolves in a way that we all learn from it.”

“There’s not a lot of people today that would walk away from Twitter saying, ‘Oh, I learned something’, but that would be my goal.”

Discussing the value of the ‘like’ button on Twitter on the way it contributes to political discourse on the platform, Dorsey considers Brexit as an example: “if you followed a bunch of accounts that were spouting off reasons to leave, that’s all you get.

“You have no other ability to see another perspective of the conversation unless you did the work to follow the account of someone who was opposed to that few.

“If you were to follow the ‘vote leave’ trend, 95% of the conversation would be reasons to leave, but 5% would be to some considerations to make to stay. But we don’t make it easy for anyone to do that and therefore no one does it.”

Twitter will also be introducing an internal cross-functional elections team to increase transparency around political ads and monitor political conversation on the platform from now until polling day. The internal team will be responsible for proactively protecting Australian ‘trends’, supporting partner escalations and identifying potential threats from malicious actors.

Twitter has implemented similar models of these political advertising policies and preemptive actions for other recent elections in the US, Mexico and Brazil.

Previous Article
News media stays strong with 85% population readership
Next Article
Neurotrash! Sifting through the science and nonsense of neuromarketing