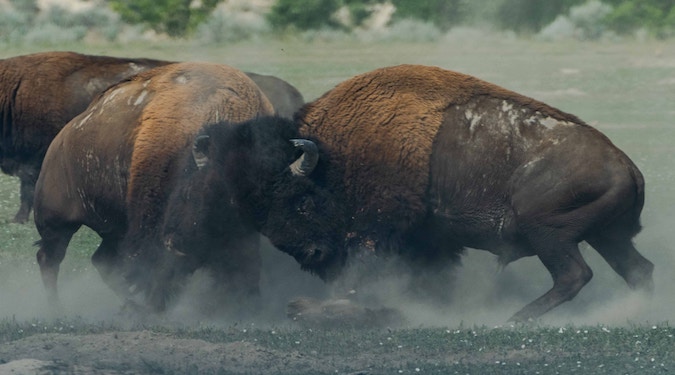 The ACCC is looking to monitor the algorithms of big digital platforms to maintain a “sustainable” journalism environment. One Facebook exec has come out swinging in response.

Facebook has patently rejected the Australian Competition and Consumer Commission’s (ACCC) suggestion to introduce a mechanism to oversee journalistic algorithms on digital platforms – including Facebook.

The suggestion first appeared in the ACCC’s preliminary report investigating Google, Facebook, Australian news and the advertising sector in December of last year.

In order to develop a sustainable environment for journalism in Australia, the body would introduce an algorithm regulator for “monitoring, investigating and reporting on the criteria, commercial arrangements or other factors used by relevant digital platforms (identified according to objective criteria reflective of influence and size) to impact … the ranking and display of news and journalistic content with the aim of identifying the effects of algorithms or other policies on the production of news and journalistic content.”

As primary targets of the ACCC’s investigation, both Facebook and Google have spoken out against the idea of monitored algorithms. Simon Milner, Facebook APAC vice president of policy, rejected the idea in a Sydney Morning Herald opinion piece yesterday.

“The ACCC has not made a case or provided any evidence for why they believe an algorithm regulator is a necessary, effective and proportionate response to the business model challenges facing news media,” writes Milner.

“More importantly, people, not regulators, should decide what they see in their News Feeds.”

Speaking at the IIC Australian Chapter Half Day Seminar, ACCC chair Rod Sims justified the proposal for “increased regulatory oversight of the ranking practices of digital platforms in relation to news and journalistic content.

The application of such a recommendation, according to Sims, would require the submission of information on the criteria that influences “how news is ranked on a search engine results page or newsfeed.” Sims says the regulator would also need the power to “compel the provision of certain information and initiate investigations.”

While Milner agrees “greater transparency about the operation of algorithms in both the public and private sector is important,” he does not believe that “greater algorithmic transparency will solve the problem of how to support sustainable journalism in Australia or in other countries.”

Milner also notes in his piece that Facebook will be making more announcements later in 2019 about “efforts in this regard” – assumably referring to increased transparency efforts on the ranking mechanisms that News Feed operates on.

Previous Article
News media stays strong with 85% population readership
Next Article
Neurotrash! Sifting through the science and nonsense of neuromarketing