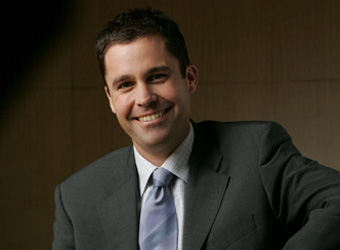 Google’s local managing director Nick Leeder will leave the role to take up the same post for Google France. After two years in the role, Leeder, whose wife is French, will vacate the role of MD for Australia and New Zealand, sparking a hunt for a new local leader.

Before Google, Leeder was deputy CEO of The Australian and COO of Fairfax Digital. He will finish with Google Australia at the end of March.

Google has advertised for a new managing director to continue to drive the development and execution of the overall ANZ strategy.