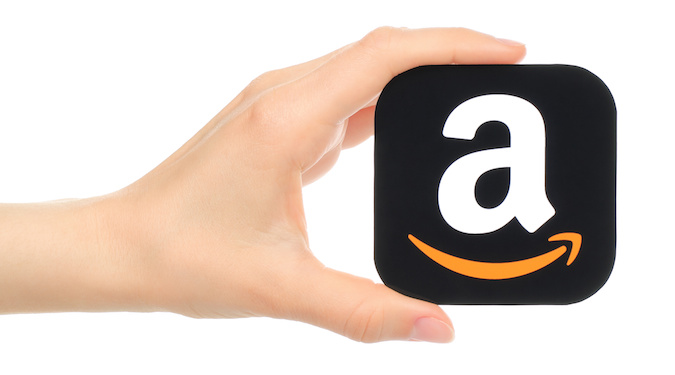 The Australian Government’s GST imposition on international retail has caused Amazon US to pull its plug down under. However, the impact may be smaller than you think, and there are always ways around it, says Gary Mortimer, Associate Professor in Marketing and International Business at Queensland University of Technology.

Online retail giant Amazon’s decision to block Australian shoppers from its US website has prompted an outpouring of anger from its customers. However, economic statistics indicate the actual value of online purchased products entering Australia from international marketplaces is relatively low. While some shoppers will be disappointed by Amazon’s decision, others will simply find ways around the geoblock.

The Federal Government has been under pressure from legacy retailers like Gerry Harvey, who have called for an end to the GST exemption on overseas online purchases worth less than AU$1000.

Federal Treasurer Scott Morrison last year introduced legislation for this measure, arguing it will “establish a level playing field for our domestic retailers”. From 1 July, 2018, GST will apply to all overseas online purchases.

The Australian Retailers Association has proposed a ‘vendor collection model‘ under which foreign retailers would collect the GST at the time of purchase and then pay it to the Australian Taxation Office.

But the fact is that these measures won’t level the playing field. Overseas online prices for many items are so low that that even if GST were added, they would still be far cheaper than they are in Australia. For example, a recent search showed Levi’s 510 jeans for AU$115 at Myer, compared with AU$74.85 in the United States; and a Uniqlo Women’s ultralight down jacket for AU$200 here, versus AU$154.10 over there.

In 2017 Australians spent an estimated AU$24.2 billion online. Yet this is just 7.8% of the amount spent at bricks-and-mortar shops. And more than 80% of online spending was through domestic retailers, which are subject to GST.

With only AU$4.84 billion spent via overseas retailers, a quick calculation indicates that adding 10% GST to those purchases would have added AU$484 million to the government’s coffers last year.

Why has Amazon blocked Australia?

Amazon has blamed the new GST rules for its decision to bar Australian shoppers, arguing that the vendor collection model would create significant operational difficulties:

“While we regret any inconvenience this may cause customers, we have had to assess the workability of the legislation as a global business with multiple international sites.”

Yet rival online seller eBay seems to have managed to implement the vendor collection model without undue trouble. It looks as if Amazon, which generated almost US$180 billion in sales last year, views the Australian market as just too small to justify the hassle. In fact, one study has estimated that Amazon will only gain a 16% share of Australian online retail sales by 2025.

Amazon’s view on Australia’s red tape may well be right. Modelling by Australia Post suggests that if the postal service were tasked with assessing and collecting the GST on international deliveries, it would cost almost AU$900 million to collect AU$300 million in revenue.

As mentioned above, Amazon probably won’t suffer much from cutting loose its relatively small Australian customer base. But what about the customers themselves, and Amazon’s competitors?

When Amazon Australia (not to be confused with the now geoblocked US site) launched in December 2017, just in time for the Christmas rush, 3.8 million Australians visited the site during that month alone. But this is well short of the 11 million Australian shoppers who visit eBay each month.

Amazon’s withdrawal will undoubtedly benefit eBay and other sites such as Alibaba, which looks set to attract shoppers who are still hungry for an international bargain.

While some dedicated fans of Amazon’s US site are understandably annoyed, most customers simply won’t notice the difference. Customers will be automatically directed to Amazon’s domestic offering, which claims to stock more than 60 million products.

For Australia’s traditional retailers, the playing field still isn’t really ‘level’, even without access to Amazon US. Don’t expect everyone to suddenly start banging down Harvey Norman’s doors come 1 July. In reality the impact will be minimal.

How to get around the geoblock

For the very determined shopper who demands access to Amazon US, there are naturally ways around geoblocking technology, such as re-shipping services, freight forwarders and VPNs.

But given that the average online shopping basket was worth AU$145 in 2017, it seems like a lot of trouble to go to just to avoid paying AU$14.50.

Tags:
Previous Article
Only 10% use Snapchat marketing despite 191M daily users – global marketing report
Next Article
The four customer ‘moments of truth’ and how you can power them with real-time optimisation