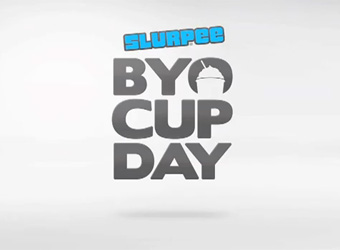 Out of the three Cannes Lions categories awarded in the first round of awards overnight, Australia fared the worst in the Promo & Activation category, but still managed to bag five Lions.

The tally of five is up from last year’s result of three in the category, but behind the number secured in the PR and Direct categories. GPY&R’s ‘Mobile Medic’ campaign for the Australian Defence Force, which won gold in the Direct category, won two golds. The only other agencies to score a prize were Euro RSCG, with two silvers for its ‘Sponsor the White House’ campaign for Vanish Napisan, and Leo Burnett Melbourne, with a silver for its ‘BYO Cup Day’ for 7-Eleven.

Of the 2667 entries submitted in the Promo & Activation category, a 26% increase versus last year, 251 were shortlisted from which 86 were selected as winners by the international jury. The Grand Prix was awarded to Crispin Porter + Bogusky’s ‘Small Business Gets an Official Day’ for American Express.