Trust in adland and journos on par with car salesman

Trust in adland and journos on par with car salesman 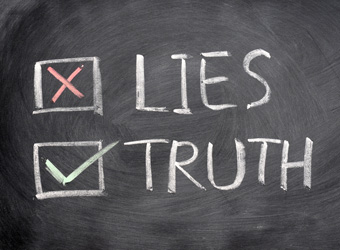 Ad execs and journalists rank among the least trusted professionals in the country, according to a study, which places them on par with car salesman and real estate agents in the minds of the public.

Only 8% of Australians rate advertisers as having a high level of ethics and honesty in Roy Morgan’s 2012 ‘Image of Professions’ survey, making the advertising fraternity the second least trusted profession out of the 30 surveyed.

Journalists didn’t fare much better, placing as the sixth least trusted with only 12% of the public perceiving their honesty and ethics to be of a high level.

In general trust in professionals declined over the past year, with 18 of the 30 professions surveyed falling, while only six increased. While it was lowly ranked, advertising did notch an increase, putting some space between it and car salesman which ranked as the most distrusted professionals for the 30th year in a row.

Nurses were seen as the most ethical and honest for the 18th year in a row, since the profession was first included on the survey in 1994.

In the wake of political scandals at the time of polling, Federal MPs fell in regard by 4% to rank near the bottom as did State MPs, down 2%. For both it represented the lowest ratings for ethics and honesty since 1998. Ministers of religion also recorded their lowest ever rating for ethics and honesty, since inclusion on the survey in 1996, down by 8% go 43%.