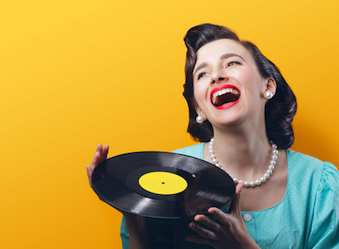 Annual recorded music revenue in 2013 declined by 11.6% to Australian $351.6 million. The value of CDs diminished by a quarter in 2013, from $193 million to $141.7 million. However, it’s not all bad news, with hipsters everywhere driving vinyl album sales up by a staggering 77% over the past year.

Digital music revenues now account for 54.7% of the market, as opposed to the 45.3% share commanded by physical product. However, the total market experienced an annual decrease of 11.6% in revenues compared to a 4% lift in 2012.