CNN in talks to buy Mashable for $200m

CNN in talks to buy Mashable for $200m 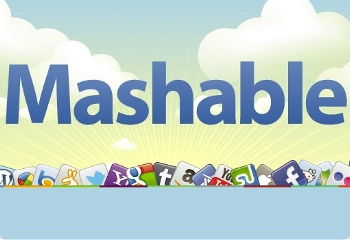 Mashable, the social media blog that started in a student’s bedroom, is reportedly in discussions with news outlet CNN for a deal that could be worth more than US$200 million.

Reuters is reporting that the deal could be announced this week, although neither CNN or Mashable have commented.

Founded by Pete Cashmore in 2005 as a distraction to his studies, the blog has evolved into a social media authority covering dozens of areas from technology to business to politics, the site now claims more than 20 million unique visitors per month, as well as 2.7 million Twitter followers and almost 843,000 Facebook ‘likes’.

CNN, a Times Warner company, seems to be attempting to bolster its business in the world of social media, having recently purchased Zite, a personalised magazine app for iPad.

Tags:
Previous Article
Human hardware: why we’re all built to be good at sales
Next Article
The Australian claims 30,000 paying digital subscribers